Both senators were due to retire next month 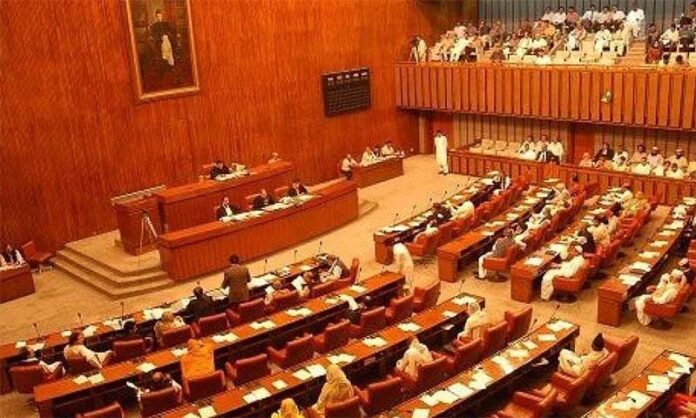 ISLAMABAD: Two Senate members from opposition alliance, Pakistan Democratic Movement (PDM), have tendered resignations before they were set to retire next month.

As per sources, both members will run in next month’s Senate elections on ticket of Balochistan Awami Party (BAP).

Before the Senate election, both the members of the upper house submitted their resignations to the Senate chairman.

Sitara Ayaz belongs to Khyber Pakhtunkhwa (KP) but would be contesting from Balochistan.