The danger of getting addicted 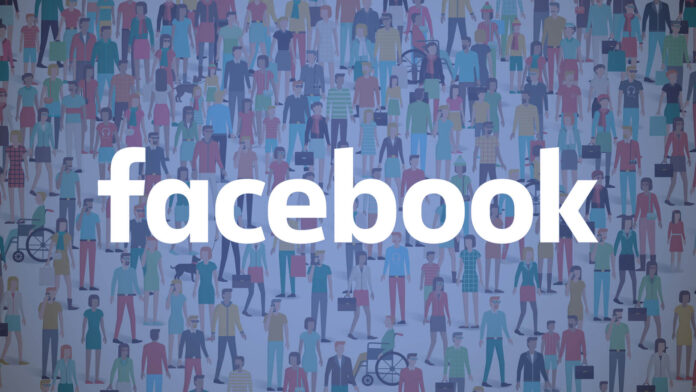 Facebook has witnessed criticism and controversies since its launch in 2004. But its popularity remains at the top in social media due to the façade of indifference it has managed. It’s a grim reality that people diddle around Facebook, squander away precious time which descends the path to escape liabilities and eventually an emotional upheaval occurs in the family. Research tells that we spend a large portion of our day in a state of fragmented attention, breaking our attention constantly to take a quick glance to just check the Faecbook which will permanently reduce the capacity for concentration. A famous neurologist, Robert Sapolsky, researched on this and called i, the “magic of maybe”. When we look at the phone to see if there is text or maybe not, the uncertainty in what the text might deliver, results in a 400 percent increase in dopamine. It’s roughly the same amount of dopamine as a person gets from cocaine. That means we are giving highly addictive drugs into the hands of our new generation. As they have already saturated with this technology. Facebook is like a “virtual cage” that moves along with us, restrict our free will, and treats all of us as “lab animals”.

Social Media companies hire individuals called “attention engineers”. By using algorithm gorges on data about us, their duty is to read and analyze our mindset. What type of links do we like to click? Which videos do we like to watch? In our contact lists, whose updates are we more concerned about? How anxiously are we waiting for notifications? Who are you connecting with in-person and online, and do you click on likes or ignore them? What facial expressions do we make or how do we react in different situations? Has Facebook been spying on us? Yes, they read our personality traits and figure out whether we are introverts, extroverts, conservatives, liberals, and atheists. Infect, we receive engineered feedback all the time that makes us neurotic.

We are unintentionally suffering from Facebook depression where we start to compare our life and activities with others, and there is less satisfaction or sadness. It is human psychology that we really care what other people think of us. So, when we upload our new photo or profile photo on Facebook, our mind becomes very vulnerable to know that what other people think of my new profile photo. We enjoy the ephemeral joys in Facebook by the perceived sense of perfection because we get the reward in short-term signals like hearts, thumbs up, and unfortunately conflate them with truths, but it is just fake brittle popularity. We don’t realize it while using Facebook, but we are programmed. Social media tools are designed to be addictive. Simon Sinek, motivational speaker and leadership guru, said when you wake up in the morning, you are checking your mobile-first before greeting your wife, and this is an “addictive behaviour”.

Lack of vetting for news is a phenomenon of social media. Any person can anytime sprout a piece of fake news, fake an account and cast aspersions upon anyone where no one can exert check and balance. Fake and real news go in tandem, and due to the rough benchmark, it’s hard to determine which is true. So, to err is human but to err on technology is an absurdity.

One could become paranoid if Facebook’s filthy game with US intelligence is revealed. The Satirical tabloid and website reported that Mark Zuckerberg shares Facebook information with the Central Intelligence Agency. It is an uncomfortable truth that a US citizen cannot avoid sharing anything with the CIA

From domestic to international level this platform is being misused, like in the 2017 presidential elections in France, wen around 30,000 politically motivated fake accounts had been detected which were involved in spreading misinformation. It’s still unknown how many fake accounts are creating in one day and how many have been created in total until this day is an enigma. The problems faced by advertisers concerning Facebook’s video metric miscalculation, it truly beggars all description. The dark side of “Facebook Live” is a PR nightmare when people broadcast acts of violence, like quarrels, homicide, and suicides.

Jaron Lanier is considered as one of the fathers of vertical reality and is a veteran of Silicon Valley, and explains, “How social media ruins your life and is harming your health” in his famous book Ten Arguments For Deleting Your Social Media Accounts Right Now. He is concerned that Facebook and Twitter are reprograming how we feel and think. According to him this rarely happened unless you signed up to be a test subject in an experiment in the basement of a university’s psychology building. Then you’d go into a room and be tested while someone watched you through a one-way mirror. Even though you knew an experiment was going on, you didn’t realize how you were being manipulated. At least you gave consent to be manipulated in some way.

One could become paranoid if Facebook’s filthy game with US intelligence is revealed. The Satirical tabloid and website reported that Mark Zuckerberg shares Facebook information with the Central Intelligence Agency. It is an uncomfortable truth that a US citizen cannot avoid sharing anything with the CIA.

Tamoor Azam
The writer is a Research Analyst at Kunming University of Science and Technology, China, He can reached at Email: [email protected]

As children grow older, they undergo both physical and mental changes, which impact their overall development. Physical changes include weight and height while mental...
Read more
Letters

The ongoing conflict in Pakistani politics is getting worse instead of reaching a fruitful conclusion. Prejudice has permeated politics to such an extent that...
Read more
Letters

The term smuggling refers to the illegal transportation of objects, substances, information or people from one area to another. In order words, it means...
Read more
Letters

The unchecked illegal sale of cigarettes in Pakistan is posing a serious threat to public health and nullifying Government’s tobacco control initiatives. According to...
Read more