Reps from all business chambers of Pakistan gather in South Punjab 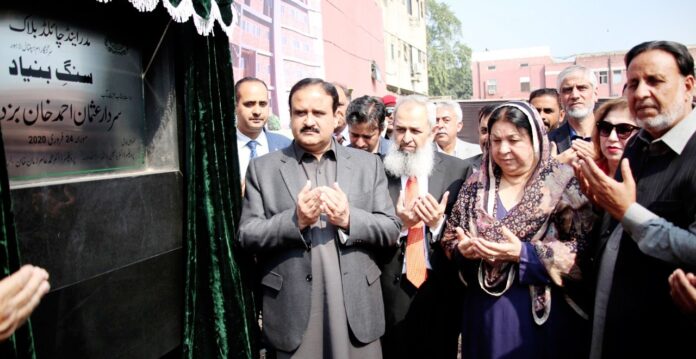 LAHORE: A high powered meeting of the business community was held in Rahim Yar Khan, which was well attended by big wigs of the industrial sector from all over Pakistan.

Representatives from all chambers of the country were present at the meeting which was aimed at planning a joint course of action for local and national economic development.

Speaking at the occasion, the FPCCI VP offered full support to representatives of all the chambers. FPCCI always has and always will bridge the gap between chambers and government as well as chambers and other stakeholders, he said.

“It’s our prime responsibility to strengthen ties and form a network that could support collective progress for regional and national economic revival. Every chamber from all nook and crannies of Pakistan is as important as any other chamber of any developed region of the country,” Raja Muhammad stressed.

He informed the meeting that FPCCI is a shared platform wherein its main concern is to help voice challenges, issues and roadblocks faced by businesses, while also projecting and amplifying their achievements.

We are there to serve you, you can always visit FPCCI’s regional office in Lahore, my doors are always open for you, Raja added.

To draw government’s attention, FPCCI offered to present their concerns and suggestions at the highest platform available in the best interest of business community.

Participants of the meeting also attended the Cholistan Jeep Rally, where FPCCI Vice President Raja Anwer took part in the symbolic competition by driving the jeeps on rally track along with other participants.

Later, the participants visited the Derawar Fort to attend a Seraiki Musical Night and other cultural shows. Participants also interacted with the business community from Arab countries, who were present at the event.

Such events render as opportunities to promote tourism and bilateral ties both, Raja said on the occasion.