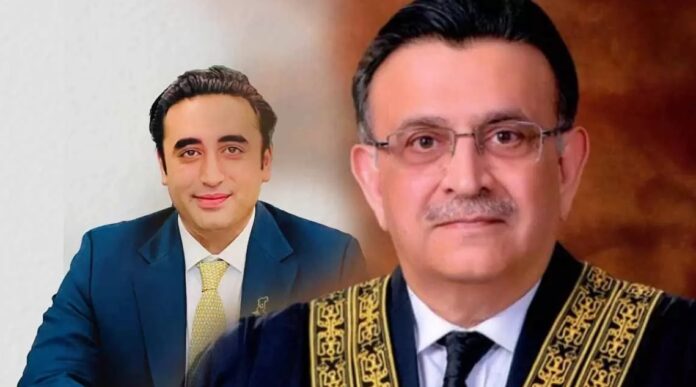 ISLAMABAD: India has invited Chief Justice of Pakistan Umar Ata Bandial and Foreign Minister Bilawal Bhutto-Zardari to attend the Shanghai Cooperation Organisation’s (SCO’s) meeting of the foreign ministers and that of the chief justices.

As per the official sources, India has sent invitation letters to the foreign minister and the chief justice of Pakistan.

Pakistan has not yet responded to both the invitations. The decision regarding participation in the meeting to be held in India will be taken after consultation with all the stakeholders, the official sources said.

An application filed by PPP Co-chairman in an accountability court in Islamabad said that the court had no jurisdiction to hear the reference. So the court should send the reference back to NAB or exonerate him, he prayed the court.