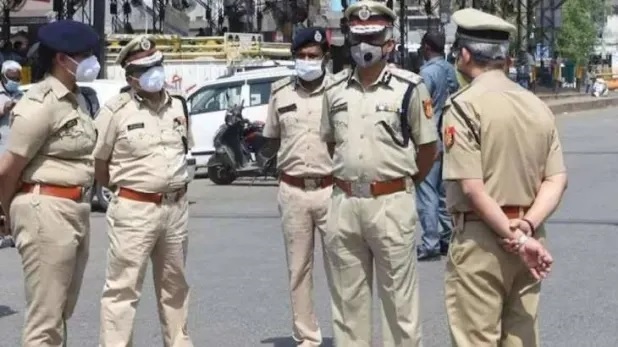 LUKNOW: Twelve Indian policemen were booked for killing of a 42-year-old Muslim man in Indian state of Utter Pradesh.

The Uttar Pradesh Police filed a complaint against 12 police officers who are involved in the killing of a 42-year-old Zeeshan Haider, who was shot in Deoband city on September 5, 2021, by the policemen alleged cow slaughter.

The victim Haider’s family said that he has been falsely implicated in a cow slaughter case by the police, reported Indian news agency PTI.

The police wrongly accused him of being involved in a case involving the slaughter of cows, Haider’s relatives told media men.

Afroz, the victim’s wife, petitioned the Saharanpur Chief Judicial Magistrate in November 2021, and the case against the police officials was then brought.