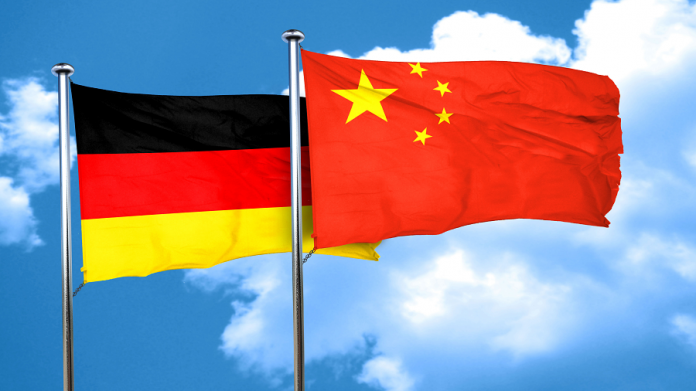 Baerbock said that flood-affected people have been living under the sky. She added that Pakistan faced massive destruction due to floods and the country was becoming the most affected nation due to climate change.

She said that Germany is the biggest trade partner of Pakistan in the European Union (EU). Pakistan’s always played an important role on Afghanistan issue and with the help of Islamabad, withdrawal from Afghanistan was made possible.

While addressing the press conference, FM Bilawal said that one-third part of the country was affected by the flood and diseases were spreading among the victims. He thanked his German counterpart for the warm welcome.

The flood directly affected 33 million people after the country faced climate change calamity despite Pakistan emitting less than 1 per cent of greenhouse gases.

December 8, 2022
MULTAN: Pakistan Skipper Babar Azam has said that efforts would be made to play cricket game as per planning and conditions to win the...