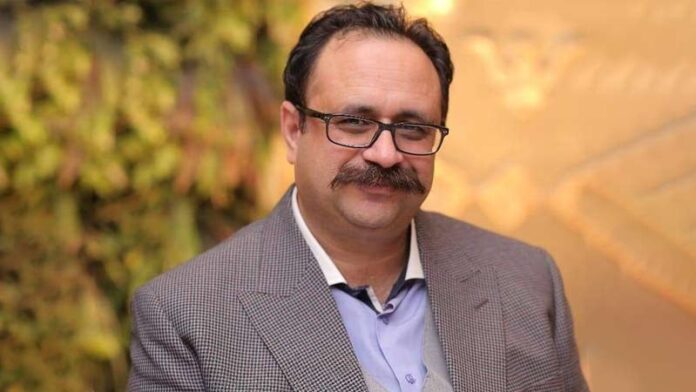 ISLAMABAD, Sept 30 (INP): Prime Minister of Azad Jammu and Kashmir Sardar
Tanveer Ilyas Khan has expressed his gratitude to the people of Azad Kashmir
for giving a rousing welcome to the PTI Chairman Imran Khan on his arrival
to Muzaffarabad on September 29.

During an extraordinary meeting here Friday, the AJK Prime Minister said
that despite harsh weather thousands of IK lovers thronged to the capital
city to receive their leader.”Sea of people present at the university ground
in Muzaffarabad is a proof of the Kashmiris’ loyalty and devotion to their
beloved leader”, he said.

He added that Khan’s arrival and address to the mammoth gathering in
Muzaffarabad had boosted the morale of Kashmiris across the country.

Referring to the former premier’s commitment to the cause of Kashmir, the
AJK premier said, “In his address, Imran Khan reassured the people of the
state that he will continue to raise their case in every forum of the
world”.

The Prime Minister, on the occasion, thanked and congratulated the members
of the Assembly, leaders and workers of Tehreek-e-Insaf, and youth who
played a vital role in making the rally a success.

He also appreciated the full participation of members of the PTI women’s
wing in the public rally and said that the PTI government in Azad Kashmir
would fulfill the expectations of the people who have voted for them in the
previous elections.

December 4, 2022
ISLAMABAD: The Ministry of Housing and Works has completed all arrangements for the first ever “International Housing and Real Estate Expo” scheduled for December...