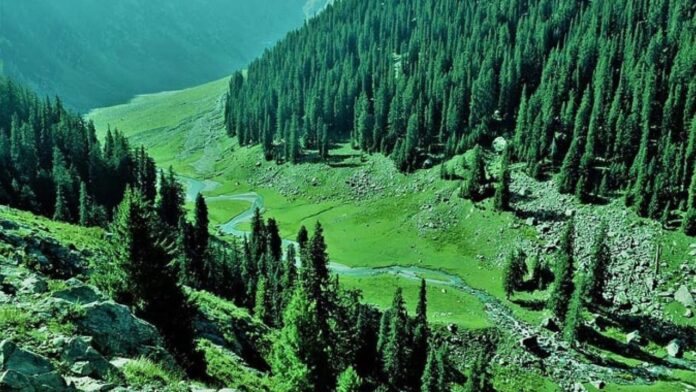 ISLAMABAD: The Department of Forestry, Environment, and Wildlife Khyber Pakhtunkhwa (KP) collected over Rs5.86 million for flood-affectees of the province, and announced to donate 1-3 days of
employees’ salaries to the provincial relief fund.

Moreover, the department has announced to donate 1-3 days of its employees’
salary to the provincial flood-relief fund.

In a press briefing on Tuesday, a spokesperson of the forestry department
said that they have collected Rs5.86 donations from the department for
flood-affected people. The check of the collected amount has been handed
over to Chief Minister Mehmood Khan, they added.