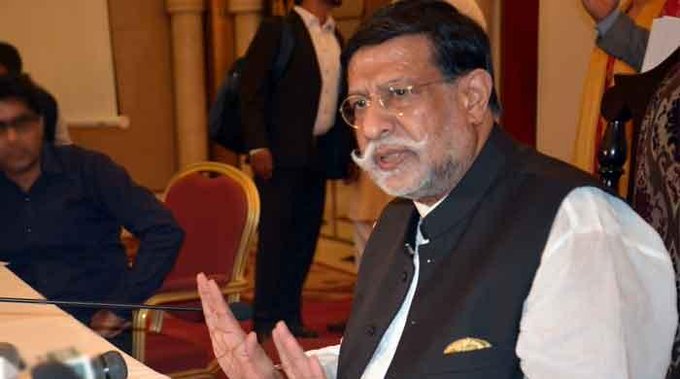 The motion to de-seat Soomro was moved by Ms Shahida Rehmani in the House on August 2. On the notice, Soomro submitted a leave application that he could not attend the meetings of the House due to his certain engagements, his leave should be granted till September, but instead of accepting the request, Speaker Pervez Ashraf placed the matter in the House.

The Speaker took a plea that Soomro did not submit the request in time and the application was made on the lapse of time and not granted within forty days. The House unanimously approved the motion to de-seat Muhammad Mian Soomro.

Veteran politician Soomro was elected from NA-196, Jacobabad as a MNA on PTI ticket in 2018. It should be noted that earlier the resignations of 11 PTI MNAs were accepted for which the by-election schedule had already been issued.