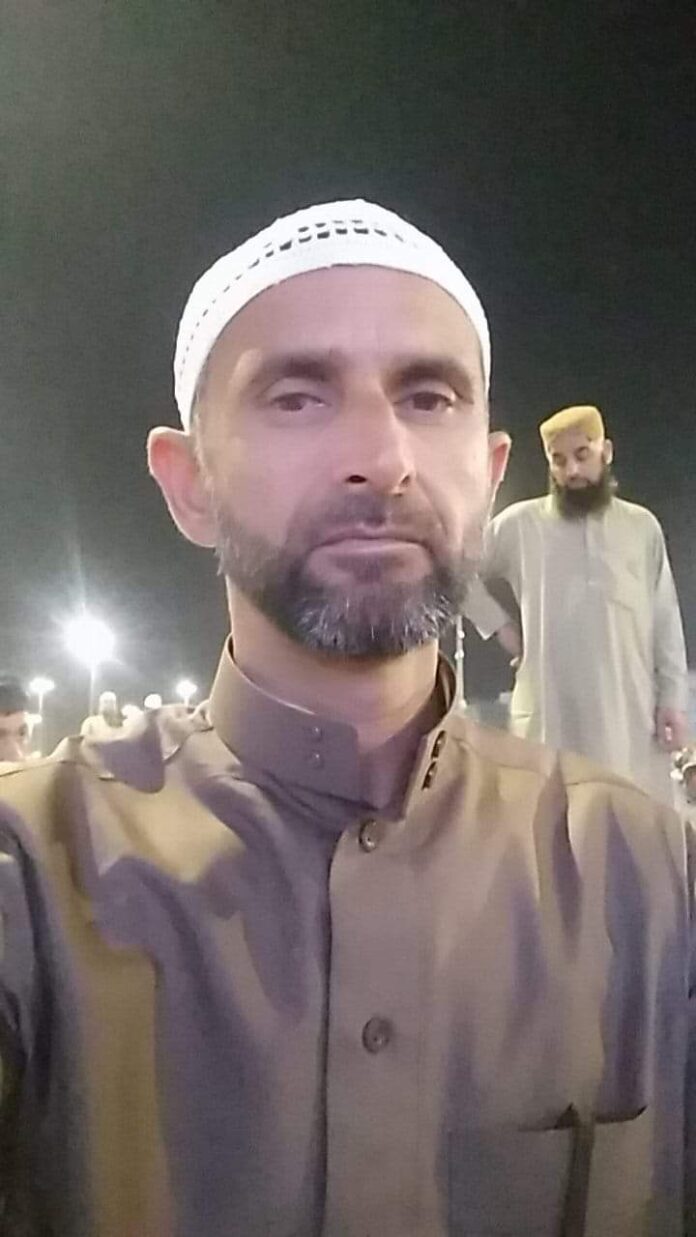 SHHUJAABAD: In a tragic incident, a man killed his two young kids besides fatally injuring his spouse, a professional lawyer, who is struggling for survival in a local hospital.

According to Police, Tahir Gujjar, an overseas Pakistani, sprayed his wife, Asma Tahir, with bullets on suspicion of having some extramarital relationship in Mureed Town area of ​​Shujaabad.

Tahir also killed his 20-year-old daughter Hijab and 18-year-old son Abdul Hadi who also tried to save their mother.  According to City Police Station, accused Tahir Gujjar fled from the scene after the the mayhem. Abdul Hadi, 18, and Hijab, 20, were killed on the spot while the condition of Asma is critical condition.

Police says they have applied to put Tahir Gujjar on the ECL/Travel Black List while raids are being carried out to arrest the culrpit.