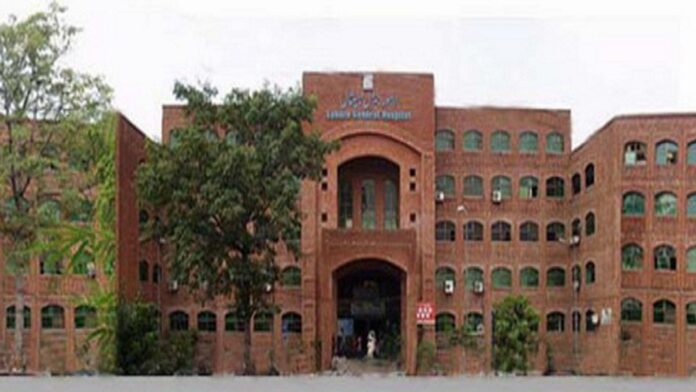 LAHORE: As many as 100 new medical house officers (MHOs) have been appointed in the Lahore General Hospital in different departments.

According to the LGH sources on Saturday, as per the policy of the Punjab government the new house officers will be paid more than Rs45,000 per month stipend and they would serve till May 31, 2023.

Talking to the media, Post Graduate Medical Institute (PGMI) Principal Professor Dr Sardar Muhammad Al-freed Zafar said it was an honour for the medical college Ameeruddin Medical College (AMC) to have MBBS students working in a historical and the best standard institution like LGH.

He stated the team of doctors of the LGH would be further strengthened with the help of these 100 house officers and they would also be able to provide better medical treatment to patients.

Dr Zafar while congratulating the new house officers expressed the hope that they would use their professional dedication and spirit of service for treatment of patients.

On this occasion, the newly-appointed house officers thanked the principal and assured him that they would discharge their duties diligently, efficiently and honestly.