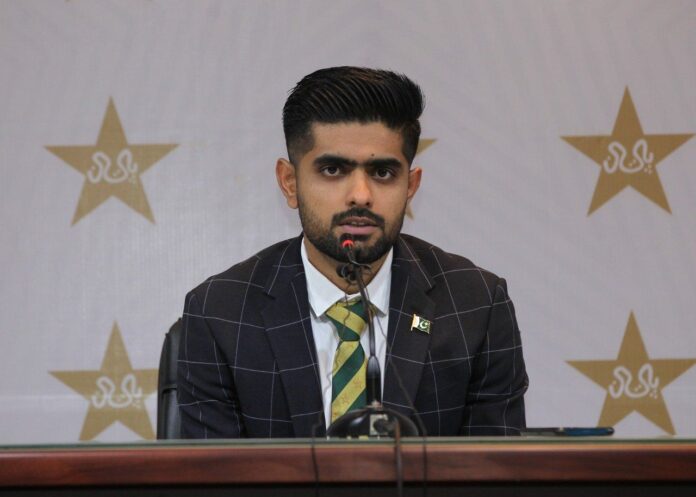 ISLAMABAD: Pakistan cricket team captain Babar Azam has opened up ahead of the three-ODI matches home series against the West Indies and identified certain targets to achieve during the series.

While speaking to the media at the National High Performance Center in Lahore, Azam highlighted the importance of putting up a strong display against the visiting team ahead of a long season.

“We are confident about winning the series against West Indies. It is not easy to play in high temperatures which is why players are putting in the hard yards in the ongoing conditioning camp,” said the Pakistan skipper.

Babar Azam remarked that Pakistan has important series coming up and performing well will also help them prepare for the T20 World Cup later this year.

“We have a fairly long cricket season. After West Indies, we have to go on an important tour of Sri Lanka. We have a series against England and more importantly the T20 World Cup as well,” Babar added.

While talking about the series against West Indies, Babar said that he will continue to lead from the front to set an example for the rest to follow.

“I always try to perform in a manner which helps the team. Planning is important when playing in different conditions. I also try to remain calm when I enter the field,” he said.

The Pakistan Cricket Board (PCB) has also accepted New Zealand’s invitation to feature in a three-team tri-series that also includes Bangladesh before the T20 World Cup. Commenting on this, Babar said it will benefit the team immensely.

“Playing in New Zealand will benefit us if it happens. Their conditions are similar to the venue of the World Cup, Australia, which will help us in the mega event,” he concluded.