Priyantha Kumara case trial to be completed by end of April 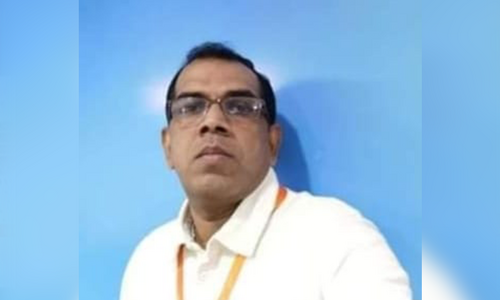 This was told by the Secretary Prosecution Nadeem Sarwer while presiding over a five-member prosecutors committee to review the progress of the Priyantha Kumara case. Secretary said that so far statements of 34 witnesses have been recorded while cross examination of seven witnesses has also been completed.

Among them accused are Juvenile and their trial was in progress separately. Meanwhile, the FIA has submitted analysis report of the voices of the accused. On this occasion, Prosecution Committee told that trial of the case was in progress on daily basis in order to bring it to its logical end and justice to be dispensed to the heirs of the Priyantha Kumara.

Secretary Nadeem Sarwer directed the prosecutor Committee to work diligently so that trial of the case could be completed on merit and well in time. Secretary prosecution also appreciated the performance of the prosecution committee and pledged to give all assistance and cooperation for the follow up of the Priyantha kumara case.