Pak vs Aus: PCB may shift white-ball matches to Lahore 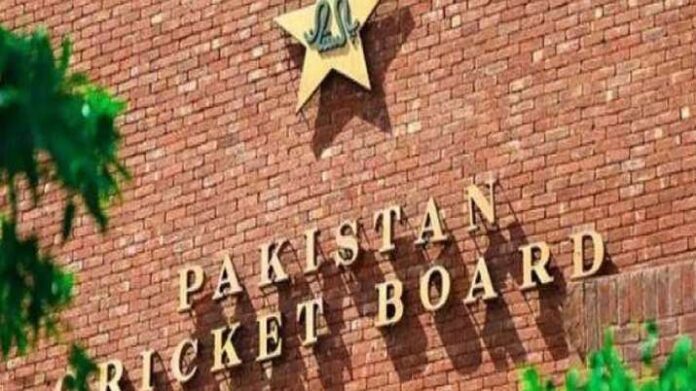 Pakistan’s white-ball matches against Australia, scheduled to start from March 29, are likely to be moved to Lahore, if the situation stays volatile in the federal capital in the backdrop of mounting political tensions, a news outlet reported on Wednesday.

According to the report, the changing political scenario and chance of a conflict-like situation in Islamabad has forced the Pakistan Cricket Board (PCB) to prepare a contingency plan.

However, a decision on this is still under consideration and the cricketing body is yet to cancel the hotel booking in Islamabad where both squads have to check-in on March 26.

“All the four white-ball matches will be shifted to Gaddafi Stadium where teams are set to play the final Test of the series starting from March 21 in case the political situation in Islamabad stays the same till March 20,” the report quoted a PCB official as saying.

The report further quoted the official as saying that the board has finalised a contingency plan which will be in operation from March 20.

“If there is a marked change in the volatile political situation in Islamabad, we would stay with our original schedule and that is to organise all white-ball matches, including three ODIs and one-off T20I, at the Pindi Stadium. Otherwise, these matches will be shifted to Lahore.”

DOHA: Declan Rice believes England should be feared by their World Cup rivals as they gear up for a last-16 showdown with Senegal on...
Read more
Sports

DOHA: Lionel Messi believes Diego Maradona would be "super happy" after he led Argentina into the World Cup last 16 on Wednesday thanks to...
Read more
- Advertisment -