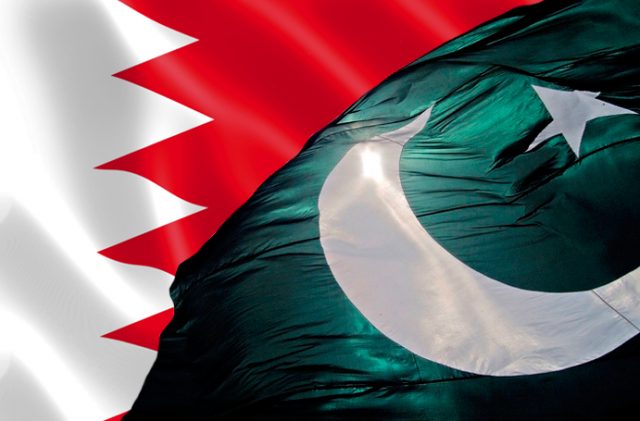 The two leaders leaders discussed ways to further strengthen and diversify bilateral relations and enhance cooperation in the multilateral fora and close coordination on regional and global issues of mutual interest.

The Crown Prince strongly condemned the terrorist attack in Lahore on 20 January 2022, which claimed three lives and left several injured. He extended deepest condolences to the bereaved families and prayed for early recovery of the injured.

The Crown Prince expressed solidarity with the people, leadership and government of Pakistan.

The Prime Minister conveyed his gratitude to the Crown Prince for Bahrain’s support and solidarity as well as for the sympathies and condolences. The Prime Minister reaffirmed Pakistan’s firm resolve to fight terrorism in all its forms and manifestations.