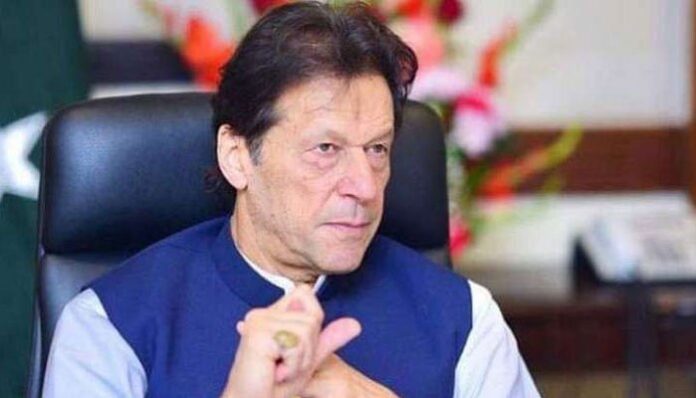 ISLAMABAD: Prime Minister Imran Khan Tuesday said that the government is facilitating construction of affordable housing units for the salaried and low-income groups through provision of subsidies and waver of interest rates on the house financing.

The prime minister expressed this while addressing the inauguration ceremony of the Pakistan Housing Authority (PHA) Officers Residencia at Kurri Road.

The project was conceived in 2008 on 90-acre land provided by the Capital Development Authority and its total cost was Rs6.5 billion. The project, consisting of 588 grey structure housing units of three different categories, was launched for the federal government employees.

The prime minister appreciated the ministry of housing for completing a decade-old housing projects for the government employees and stressed that the authorities should also ensure timely completion of further 88,000 housing units.

He further observed that construction serves as an industry and driving force, which can lift the country’s economy.

The prime minister said that completion of housing projects for the government servants is of significance as they have no capacity to purchase and own their houses.

He also commended the ministry for the completion of stalled projects in the short period of three years.

He said for the first time in the country’s history, housing projects worth Rs124 billion through bank loans have been approved and a loan of Rs40 billion has already been released by the banks.

The banking mortgage law would now enable the people to divert the rent of their rented houses to pay easy installments for the construction of their residences, he added.

The prime minister said contrary to mortgage financing in the US and Europe, which stand at around 80 percent, in Pakistan, it is less than one percent of the GDP.

The prime minister, while referring to the global price hike due to coronavirus pandemic, said that the World Bank’s report has confirmed Pakistan’s growth rate at 5.37 percent.

He said due to boom in the construction industry, about 40 to 60 percent increase in the income of labour class has been witnessed. An amount of Rs1400 billion was earned by the farmers in the last year due to record five bumper crops.

The prime minister expressed the confidence that the economic situation of the country would improve further.

He also admitted that the price hike has hit the salaried class.

Earlier, the prime minister also inspected a multi-storey apartments project at Sector I-16/3, which was initiated at the total cost of Rs8 billion.