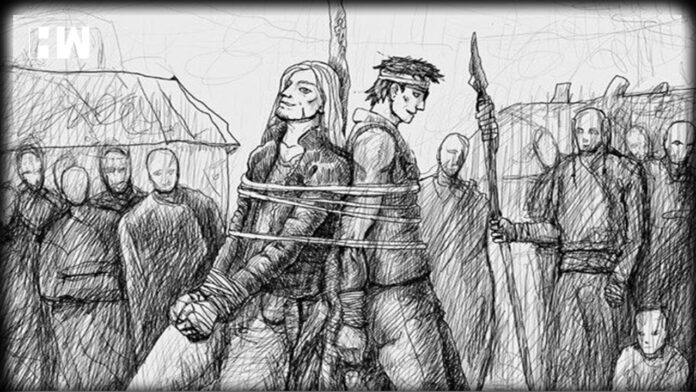 RAWALPINDI: A Muslim woman was sentenced to death by a Rawalpindi court on Wednesday after being convicted of sending blasphemous content via WhatsApp.

The 26-year-old woman was arrested in May 2020 and charged with posting “blasphemous material” as her WhatsApp status, according to a summary issued by a sessions court. When a friend urged her to change it, she instead forwarded the material to him, it said.

The court ordered that the woman be “hanged by her neck till she is dead” along with a 20-year jail sentence and a fine of Rs200,000.

Up to 80 people are known to be jailed in Pakistan on blasphemy charges — half of whom face life in prison or the death penalty — according to the US Commission on International Religious Freedom.

In December, a Sri Lankan factory manager working in Sialkot was beaten to death and set ablaze by a mob after being accused of blasphemy.