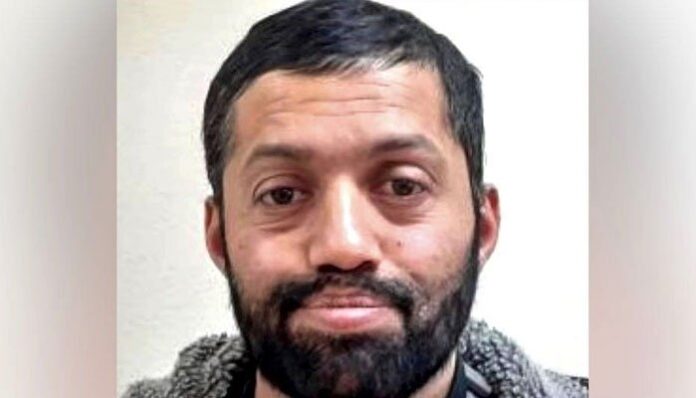 No criminal records of British national Malik Faisal Akram were found in Pakistan, who held four people hostage inside a Texas synagogue and demanded releasing Dr Aafia Siddiqui, a Pakistani doctor imprisoned in the United States.

According to police, Akram, who was shot dead by the FBI during an operation, had visited Pakistan eleven times from 2007 to 2020, but no records of his affiliation with a religious party or involvement in criminal activities were found in the country.

Sources revealed that the British national’s ancestral house was located in Jehlum, while his father also visits Pakistan from the United Kingdom from time to time.

Sources further said that Faisal’s wedding ceremony was held in Jehlum, while his wife and children live separately in the United Kingdom.

Faisal, who was reportedly armed with “backpacks containing explosives”, had demanded the release of Aafia Siddiqui. He told the police that Aafia was his sister.

He had initially taken four people hostage at a Texas synagogue, including the rabbi, while one hostage was released unharmed six hours later.