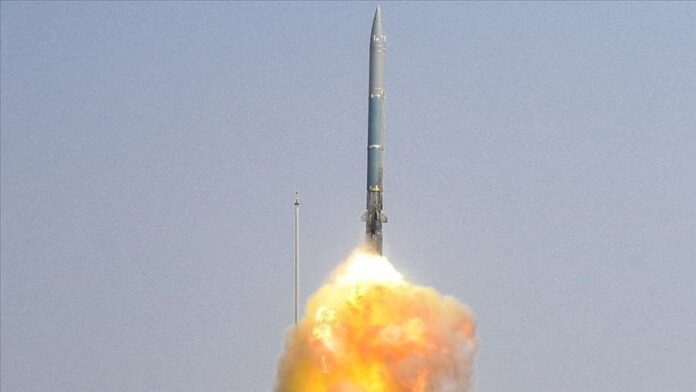 Indian Defence Minister Rajnath Singh said that the launch of the missile reconfirmed the robustness of the Indian navy’s “mission readiness.”

The missile was developed as part of a joint venture signed in 1998 between DRDO and the Russian NPO Mashinostroyeniya.

KARACHI: A commander of outlawed Balochistan Liberation Army (BLA) has been killed over a financial dispute in Afghanistan. The terrorist commander was identified as Razak...
Read more
World

The Taliban's first official talks with the West on European soil since seizing power in Afghanistan will help to “transform the atmosphere of war”...
Read more
World

KABUL: The Taliban's first official talks with the West on European soil since seizing power in Afghanistan will help to "transform the atmosphere of...
Read more
- Advertisment -