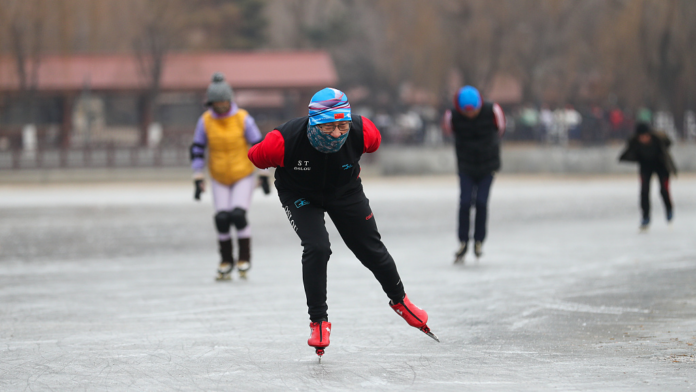 China’s goal of engaging 300 million people in winter sports has been achieved, according to data in a survey released by the National Bureau of Statistics of China on Wednesday.

According to the survey, over 346 million Chinese people have participated in winter sports since 2015 when Beijing successfully won the bid to host the 2022 Winter Olympics together with co-host city Zhangjiakou.

Accounting for the biggest percentage are youths aged between 18 and 30, as 82 million people fall in this category, exceeding 37 percent of the total number.

“Leisure” and “fitness and health” were two of the main reasons given for participating in winter sports, accounting for 70.35 percent and 15.38 percent, respectively.

Public enthusiasm for winter sports has been boosted by a boom in the construction of facilities.

Meanwhile, as shown in the survey, 254 million winter sports-related trips were made in China in 2021, while a rise to 305 million is expected from the current winter season, as the upcoming 2022 Winter Olympics is boosting enthusiasm for winter sports tourism.