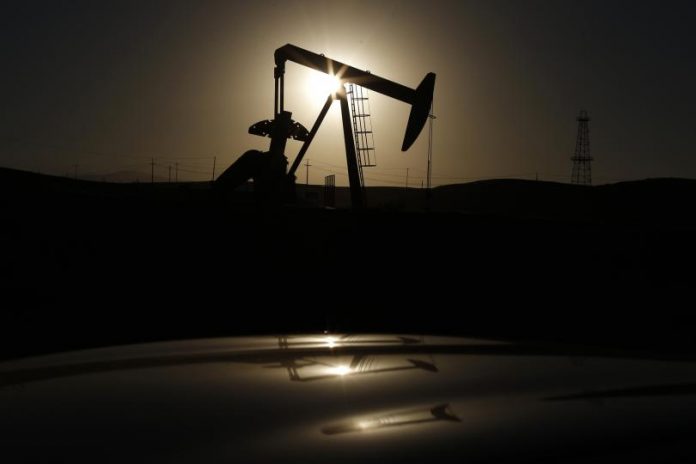 ISLAMABAD: Crude oil prices jumped over one percent on Tuesday amid supply concerns as well as weaker US dollar.

According to experts, a weaker US dollar helped support oil prices, as it makes oil cheaper for those holding other currencies. They said that the coronavirus situation, supply-related issues and trends in equity markets will be key factors affecting crude oil in the near term.

Some analysts said that tight supply from the Organisation of Petroleum Exporting Countries (OPEC), Russia and allies, together called OPEC+, not keeping up with demand is also supporting prices. Meanwhile, Libya has been hit by pipeline maintenance work and oil field disruptions.

A recently published report by Morgan Stanley noted that the oil market is likely to witness another year in disruption as it could see simultaneously low inventories, low spare capacity and low investment levels by 2HCY22 and the price to reach at $90 per bbl brent forecast for 3Q.

During the last year, the oil prices rose around 50% last year, making 2021 one of the strongest years in the oil market in recent history. However, it is expected that the upward stick will continue which could create enough room for the oil market to witness triple-deficit.

With regards to low investment, the report noted that of all categories of spending, exploration remains particularly hard-hit. In 2021, the number of exploration wells completed dropped another 27%, and global discoveries fell to a 20+ year low.

“With combined oil & gas demand likely to increase by 3-4% as well, we estimate, real-term capex per unit of consumption is likely to stay broadly flat at the 2021 level, which is around 20% below the 2006-08 level, before the industry’s capex boom of the early 2010s,” it said.