Foreign LlBs have an unfair advantage 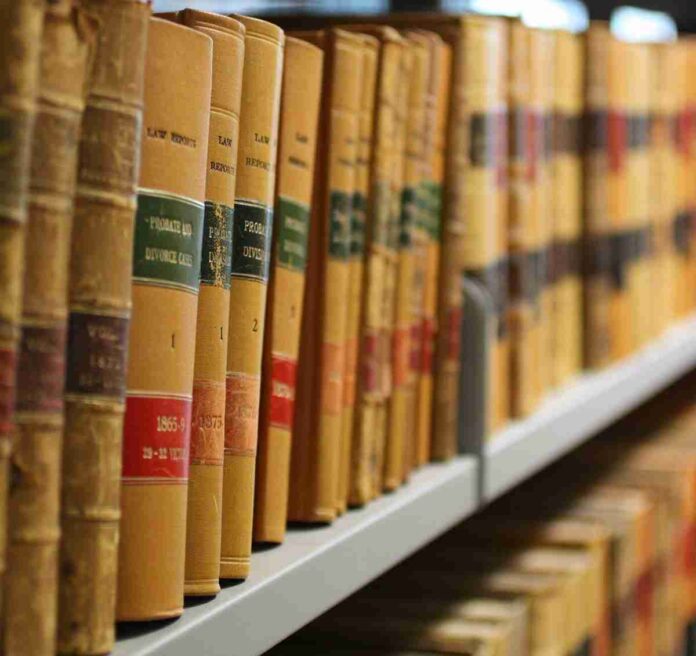 Article 9 & 25 of the Constitution, respectively, ensure every citizen right to life and equal treatment before law. And, no one would deny that the role of lawyers is instrumental in securing these rights to the citizens because they are the ones who remind the authorities that people have rights, freedoms, and liberties. But as the saying goes that charity begins at home, so, there arises a question: do lawyers, practitioners of a noble profession, among themselves, treat each other equally or treat equally those who wish to enter their profession? Answer seems to suggest that though physically, territorially and historically we have gained the independence from our colonial masters but psychologically and mentally we are still under the occupation of colonial forces because here, in legal profession, to-date, brown sahibs with foreign degrees are afforded special treatment and browns with local degrees are discriminated sgsinst.

Let’s have a case study — various institutions in the province of Punjab are offering the foreign Llb programs. The minimum eligibility to get admission into these programs is that a candidate has to be at least 17 or 18 years of age and must have possessed the qualification of A-level with two passes or Higher Secondary School Certificate. The duration of study of majority of these programs is three years and after that period a graduate of these programmes first sits for a Multiple Choice Questions (MCQs) based Special Equivalence Examination for Law Graduates (SEE-Law) and then sits for MCQs based Law-GAT examination and then after completion of mandatory apprenticeship period of six months, under the supervision of a lawyer having standing of no less than ten years, is granted a license, by the Punjab Bar Council, to practice law.

These foreignLlB programmes are duly recognized by the Pakistan Bar Council (PBC) and the Higher Education Commission (HEC). These two bodies are instrumental in regulating and prescribing the necessary rules for the legal education in the country.

Unfortunately, their grant of recognition to foreignLlB programs has resulted in nothing but discrimination against students and degree holders of the domesticLlB programme for following reasons:

same length or duration of study which is set for a local/domestic counterpart of said degree/programme;

Regrettably, foreign LlB programmes do not meet the above must-haves, and are thus liable to be not recognized as a degree/programme on the basis of which a license to practice law, in Pakistan, should be granted.

Moreover, principle of reciprocity is of such importance that our sovereignty is directly linked with it. Principle of reciprocity requires that if a foreign program or degree is recognized in Pakistan then a corresponding programme or degree of Pakistan should have also been recognized in such country, because by no stretch of imagination can it be allowed that a foreign degree holder may enter our job market but holder of a Pakistani degree can’t enter the job market of a foreign country.

Situation comes to stark reality in the legal sector when it is observed that a UK law degree holder comes to Pakistan, and after passing an easy MCQs-based examination is allowed to practice law but when a Pakistani law degree holder goes to UK to practice law his degree is treated as a non-law degree and he is told to do a one-year-long Graduate Diploma in Law, alternatively known as Law Conversion Course. No such diploma in Pakistani procedural laws has been introduced by the PBC or HEC for the foreign law degree holders. Hence giving recognition to foreignLlB programmes amount to discrimination of the students and graduates of the domestic LlB programme and militate against the principle that like should be treated alike.

Thus, thesis is that unless foreign law degree holders are directed by the PBC and HEC to do two year long diploma in basic and procedural laws of Pakistan from one of the recognized universities/institutions of the Pakistan two years variation of length of study, between foreignLlB programs and domesticLlB programs,  can’t be addressed and students and graduates of domesticLlB program, children of lesser gods, shall continue to be discriminated and treated unequally  with respect to economic opportunities that, as per Constitutional command, should have been afforded equally to similarly situated persons.