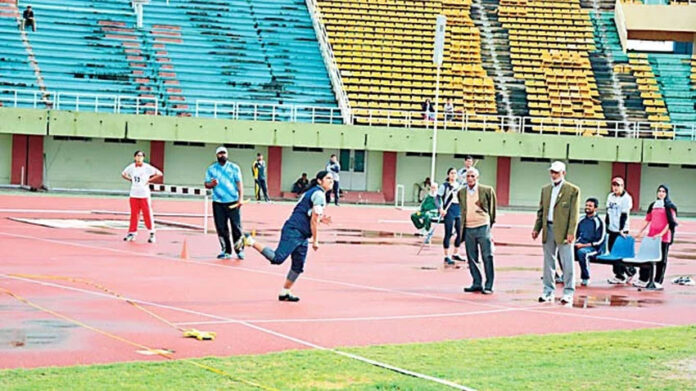 ISLAMABAD: Federal Government has decided to send its proposed National Sports Policy 2021 to the Law Ministry for vetting to avoid any legal hitches in future.

Official sources have told Pakistan Today requesting not being identified that the decision was taken at a high-level meeting held on Friday with Prime Minister Imran Khan in the chair.

During the meeting, the sources said, the Premier was briefed on the plans of the Ministry of Inter-Provincial Coordination (IPC) to implement the new sports policy to get the desired results and to bring the working of the sports federations and related departments under the direct control of the ministry and Pakistan Sports Board (PSB).

The PM was also briefed on the salient features of the new PSB constitution that has been given a go-ahead by the Cabinet Committee for Disposal of Legislative Cases, the sources said.

The provincial governments’ role in sports promotion following the devolution of powers in 2012 also came under discussion, the sources added.

Proposals for the establishment of an Election Commission to conduct federations’ elections and Dispute Resolution Commission were also discussed, the sources said.

The meeting that was attended by representatives of all the provincial governments (minister or secretaries) was meant to brief the prime minister on the sports development plans. The plans by the ministry and the PSB to put the working of all sports federations under the direct control of the government were also discussed.