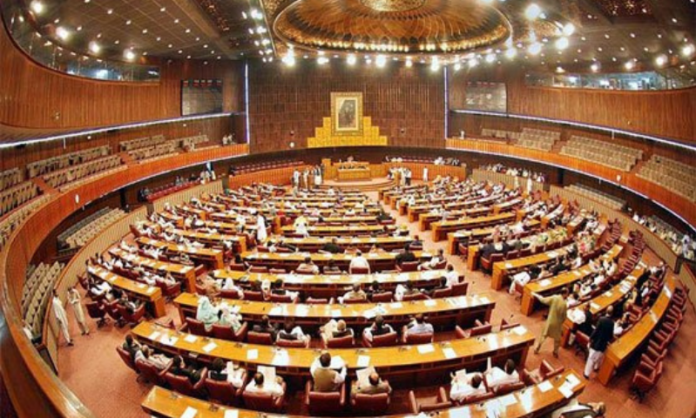 According to reports, the parliamentary committee has issued invitations to Leader of the Opposition of the NA Shehbaz Sharif, Pakistan Peoples Party (PPP) chairman Bilawal Bhutto Zardari, Foreign Minister Shah Mahmood Qureshi and other parliamentary leaders to the meeting.

Earlier, on November 8, the top military leadership, including Chief of the Army Staff Gen Qamar Javed Bajwa and the then Director General of Inter-Services Intelligence (ISI) Lt Gen Faiz Hameed, briefed lawmakers of the Senate and the National Assembly on matters pertaining to national security, foreign affairs, as well as internal and external challenges faced by the county.

An official statement released after the meeting stated that the Parliamentary Committee on National Security met under the chairmanship of National Assembly Speaker Asad Qaiser at the Parliament House.

National parliamentary and political leadership, members of the National Assembly and Senate, provincial leadership, the Azad Jammu and Kashmir (AJK) prime minister and military leadership participated in the meeting.

The statement added that the participants were comprehensively briefed about matters pertaining to national security, foreign affairs and internal and external challenges faced by the country. They were also briefed about regional and political challenges, especially the situation in Indian Illegally Occupied Jummu and Kashmir and Afghanistan.