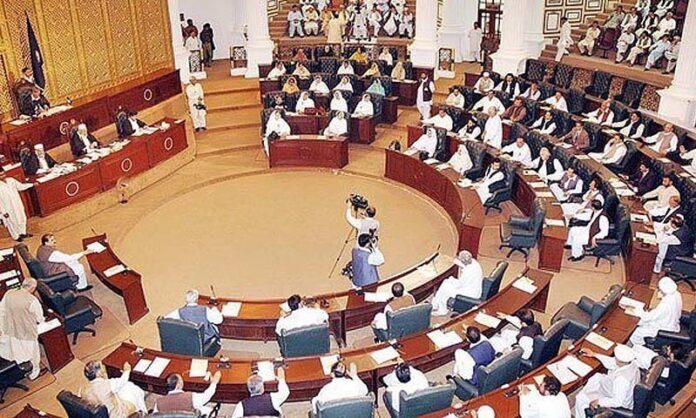 The directives were issued by the prime minister during his meeting with the provincial minister whole called on him at Prime Minister’s House here on Sunday.

The meeting discussed the holding of Local Bodies elections in Punjab and other issues of national interest.

On this occasion, Mian Mahmood ur Rasheed gave a detailed briefing to the prime minister regarding the preparations for the local bodies elections and also apprised him about the salient features of the Local Government Act 2021.

He said that the Local Government Act has been drafted in line with the vision of Prime Minister Imran Khan. The purpose of this act is to ensure the devolution of power to the lower level and this will make the local bodies more empowered. An effective system of Local Government will solve the problems of the people at their doorstep.

Mian Mahmood ur Rasheed further said that the new Local Government system will play an important role in solving the problems of the people at the grassroots level as empowering the people through devolution of power is our top priority.
During the meeting, the Prime Minister also directed to hold events related to Insaf Health Card and Ehsas program.