Islamabad seeks repatriation of some Pakistanis from Guantanamo Bay: minister 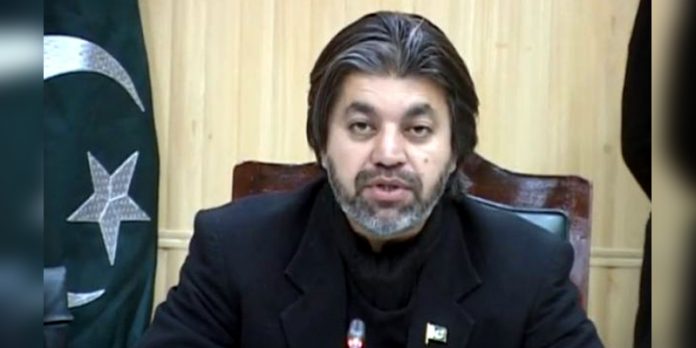 ISLAMABAD: Minister of State for Parliamentary Affairs Ali Muhammad Khan expressed on Friday the government is coordinating with the US authorities for repatriation of Saifullah Paracha and some other Pakistanis from Guantanamo Bay, according to Radio Pakistan.

Responding to a question during Question Hour in the Senate, he said Prime Minister Imran Khan has always been raising voice for the people handed over to the US during the Afghan war.

Responding to another question, he said seven new educational institutes will be constructed in Islamabad territory. He said 230 new class rooms are built in thirty one institutes of the capital.

The minister said the federal government provided over 39 billion rupees to public sector universities in Khyber Pakhtunkhwa during the last three years.