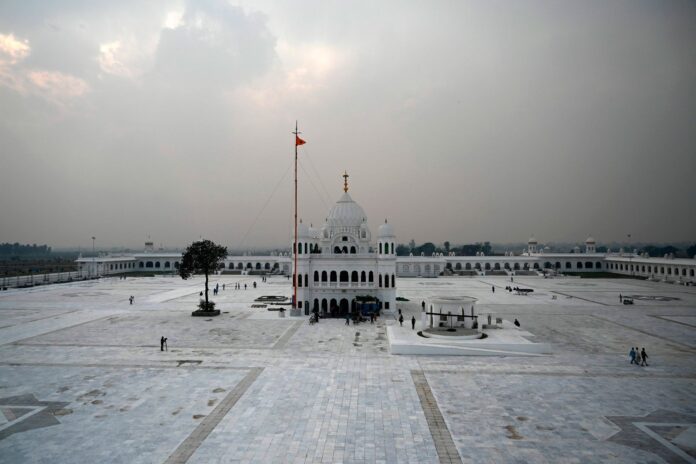 As Pakistan issues visas to 3,000 Sikh pilgrims for the 552nd birth anniversary of Baba Guru Nanak, the Sikh community in India has given a deadline of November 19 to their government for reopening the Kartarpur Corridor.

“Pakistan High Commission in New Delhi has issued around 3,000 visas to Indian Sikh pilgrims to participate in the 552nd birth anniversary celebrations of Baba Guru Nanak in Pakistan from November 17 to November 26, 2021. Thousands of Sikh pilgrims residing in countries other than India would also be visiting Pakistan to attend the event,” the Pakistan High Commission in India announced Friday.

During their stay in Pakistan, the Sikh pilgrims would pay obeisance at different Gurdwaras including Gurdwara Janam Asthan in Nankana Sahib and Gurdwara Darbar Sahib in Kartarpur.

However, the Sikhs in India have formed a Sri Kartarpur Sahib Corridor Sangarash Committee (SKSCSC) which had announced to take its movement for the cause on international platforms if the demand was not met by November 19.

The Indian media quoted SKSCSC member Surinderpal Singh Talibpur as saying they had formed a 13-member committee to demand the reopening of the Kartarpur Corridor so that followers could travel to Pakistan and return on the same day after paying obeisance at Gurdwara Darbar Sahib.

Another member of SKSCSC, Balwinder Singh Pakhoke, said they had offered prayers at the international border at Dera Baba Nanak for the reopening of the Kartarpur Corridor at the earliest.

“If the government doesn’t accept our demand, then we will spread our movement across the state to generate pressure on the government,” said Pakhoke.

Talibpur claimed that they had received immense response from the foreign Sikh bodies who had assured them of throwing their weight behind the SKSCSC’s movement.

“After November 19, we will hold a meeting and also have virtual discussions with our supporters abroad to chalk out further course of action,” he said.

On Friday, the Foreign Office spokesperson said that the Corridor was open from the Pakistan side and India was also expected to allow the Sikh pilgrims desiring to join the upcoming celebrations.

“We are all set to welcome thousands of devotees from India and around the world coming to Pakistan for the upcoming birth anniversary celebrations … for which elaborate arrangements have been put in place,” he said in his weekly press briefing.

Pakistan also commemorated the second anniversary of the opening of the Kartarpur Corridor-dubbed the ‘Corridor of Hope’ by the UN Secretary-General.

Inaugurated by Prime Minister Imran Khan in 2019, the Corridor is a shining example of Pakistan’s efforts to promote interfaith harmony and reflected the primacy Pakistan accorded to religious minorities in the country.

“The government has allowed political and religious gatherings and events with Covid 19 protocol in place; so it should also reopen the Kartarpur Corridor for pilgrimage as soon as possible,” said Kaur.