Those calling Shami a traitor are ‘spineless people’, says Virat 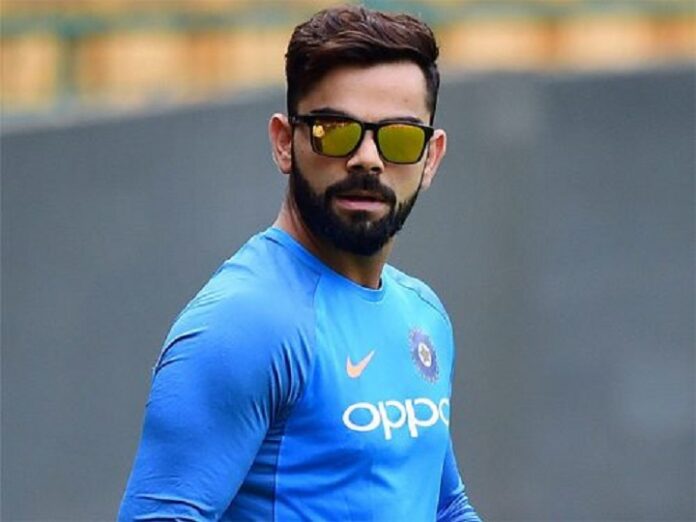 Shami, the 31-year-old medium fast bowler became the target of hate from his fellow countrymen after India lost to Pakistan by 10 wickets in a one sided match played in Dubai. The Indian skipper had earlier acknowledged that his side had been outplayed by Pakistan.

“There is a good reason why we are playing on the field and not some bunch of spineless people on social media that have no courage to speak to any individual in person,” said Virat while addressing a press conference.

“To me this is the lowest level of the human form, attacking someone over religion is the most pathetic thing human beings can do,” he said, adding that he never thought of discriminating on basis of religion.

“That is a very sacred thing. Our brotherhood and friendship can’t be shaken…and these things can’t infiltrate. I give credit to people who understand us”.

“People take out their frustrations because they have no understanding of the fact that Mohammed Shami has won India a number of matches. If people can overlook that and his passion for the country. Honestly, I don’t want to waste even one minute of my life on them. We stand by him fully, back him 200 per cent,” he said as India prepare to take on New Zealand in their second encounter in the ongoing ICC T20 World Cup.

Shami had received thousands of messages on his Instagram account accusing him of being a “traitor” and asking for his removal from the Indian cricket team.

However, he also received support from some of his fans and other international cricketers.

Earlier, Pakistan’s wicketkeeper-batsman Mohammad Rizwan had taken to Twitter to support Shami. “The kind of pressure, struggles [and] sacrifices a player has to go through for his country [and] his people is immeasurable,” he wrote adding that Shami is one of the best bowlers in the world.

Zimbabwe batter Brendan Taylor on Monday has made shocking revelations about Indian bookmakers while admitting he received a $15,000 "deposit" for spot-fixing, though he...
Read more
HEADLINES

MELBOURNE: Fired-up American Danielle Collins stayed on track for match her 2019 Melbourne Park heroics as she battled through an epic against Elise Mertens...
Read more
- Advertisment -