Deliberately delayed to hold on to power 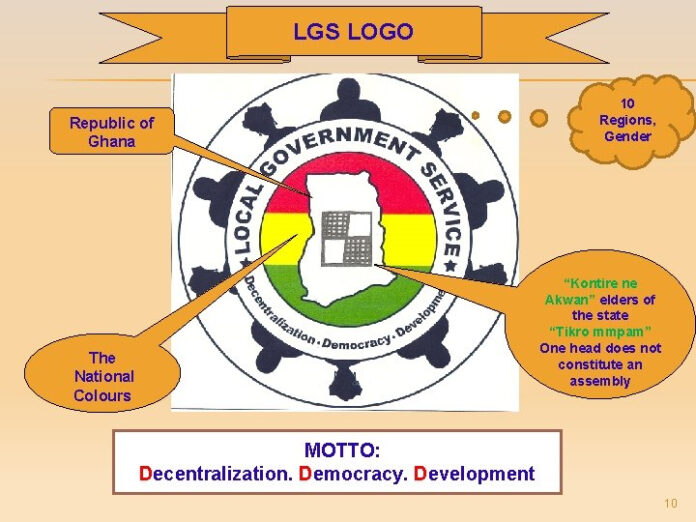 Our political leadership talks a lot about democracy but is not ready to follow democratic traditions and values. On the one hand, political leaders do not deny the usefulness of the local government system, but, on the other hand, they are not ready to activate this local government system. The Supreme Court had ruled in March this year that the government’s order dissolving local government institutions was unconstitutional despite this clear court order, the government has been reluctant to restore local bodies. The government had issued a notification for the restoration of these institutions. But some political and some similar personal difficulties in the practical restoration of the local bodies are not meeting any end.

It has been a long-standing problem of our democratic system that the verbal utility of local bodies is expressed here, but its practical significance has never been recognized. The consequences are very clear that our people have a very limited choice for democratic elections, political parties are facing the same problem and it is having a negative impact on political parties, yet political parties remain focused on the election season and “gaining power through electables”. Political parties can get out of the mess of electables by focusing on the basic democratic process and establishing their deep influence and lasting vote bank among the people, but they have more shortcuts instead of following the right path because they don’t have to devolve power to lower levels.

In every era, there has been a prattle of activating the local government system and devolving power to lower levels, but in practice, no government has played a significant role in activating the local government institutions. PTI had also claimed a new local government system as soon as it came to power, but after three years, the new local government system has not been able to function, nor has the old one been activated. There is no abomination in it other than political and personal interests. Government representatives are not ready to form any political force, also they do not want any other virtuoso real representatives of the public to oppose them. If our political leadership emerges from grassroots politics out of fear of insecurity and realizes the facts if the basic democratic system is promoted, it will prove to be a nursery of leadership for the political parties, from where trained and graduate leaders will be able to do a lot for the development and prosperity of the country and the nation.

If our political leadership emerges from grassroots politics out of fear of insecurity and realizes the facts if the basic democratic system is promoted, it will prove to be a nursery of leadership for the political parties, from where trained and graduate leaders will be able to do a lot for the development and prosperity of the country and the nation.

No one in this country is ready for accountability; everyone likes to call themselves trustworthy even after looting everything.

If there is talk of accountability, then there is an uproar of retaliation. If there is talk of transfer of power, then defects in the system begin to appear. Although, the only way to promote democracy is to give the same importance to the democratic process at the local government level as at the national and provincial levels. Can a Member of the Provincial or National Assembly or Senator support postponing the elections of their respective bodies for a period of time? If the importance of provincial and national elections is that this process for government formation must be completed within the stipulated time, then what is the justification for obstruction at the local level? Unfortunately, it is the democratic political parties that stand in the way of the basic democratic institutions and then the intervention of the higher judiciary is needed. It is in the national interest to change this attitude.