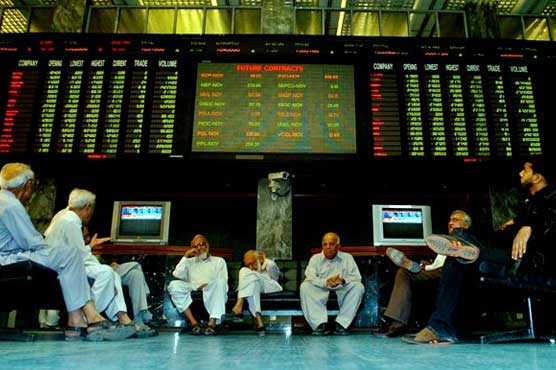 The SZSE is one of China’s three stock exchanges — along with Shanghai Stock Exchange, and China Financial Futures Exchange — that hold a 40 percent stake in the PSX, reported Arab News.

The PSX signed a $5 million contract with SZSE in November 2019 for the acquisition of Trading and Surveillance System to improve its operational and technological level. It was first scheduled to be implemented in March 2021.

“We expect to launch within the month of October. There were certain requirements that our stakeholders had requested to accommodate in the trading system which now have been implemented,” PSX chief executive Farrukh H Khan told Arab News earlier this week.

The system is expected to make the PSX more transparent and attractive. “The system will vastly improve the capabilities of our trading and abilities to introduce new products like options,” Khan said. “We’ll have a proper surveillance system and the robustness of the much better system.”

“This (downgrading) was mainly due to the size of the market capitalization which has declined,” Khan said. “Rising oil prices, which doubled in recent days, Afghanistan’s situation, interest rate hike and rupee remained under pressure and MSCI reclassification generally has created negative impacts in the equity market.”

“Pakistan’s stock market has given an average 19 percent return in dollar terms during the last 20 years,” Khan concluded.