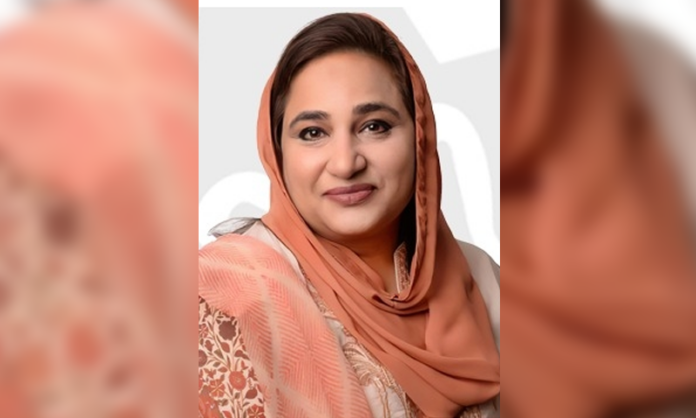 The Pakistan Cricket Board has appointed former national badminton champion Tania Mallick as Head of Women’s Cricket and she will assume the position from October 1, according to a press release.

Mallick has replaced Urooj Mumtaz, who had given up her additional responsibilities earlier in May to focus exclusively on selection matters.

Mallick has a master’s degree from the Lahore University of Management Sciences. She represented Pakistan in the Seoul Asian Games in 1986 and was the national champion in 1987-88.

Apart from her sports-related endeavours, she has also worked in the World Bank’s women development projects as well as many multinational organisations.

“I am thankful to all of you for electing me as the PCB chairman and look forward to working with you to ensure Pakistan cricket continues to thrive and grow stronger, both on and off the field,” Raja was quoted as telling the other board members in a PCB press release.