Is Roman Urdu the way forward for literacy? 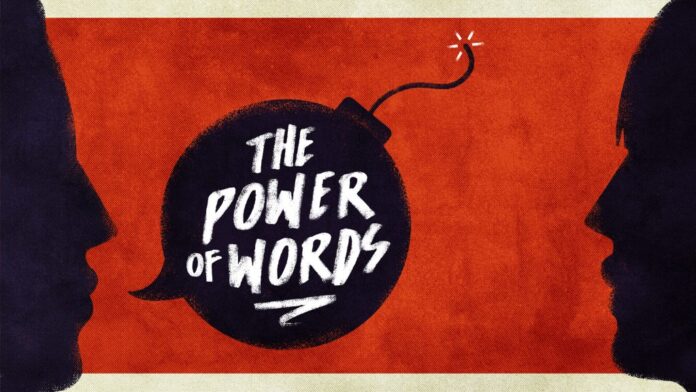 “The unexamined life is not worth living”

People must have the ability to read and write to be able to work at most professions, and also so that they may be aware of what happens around them, but several things prevent them from doing so. Illiteracy of course is the major factor preventing people from reading, and censorship is another. Neither of them is a new phenomenon. They both involve words.

Words are easily the most powerful things in the world: words on paper, as well as spoken words. We grope desperately for them if the right words do not come to mind, and a sudden or prolonged silence between individuals can be more unpleasant than a physical dispute.  Words are potent, they can change the course of events, move obstacles and transform lives. That is why, throughout history, words— not guns or bombs— have posed the biggest threat to those who seek to remain in power. Guns after all can only kill and bombs destroy, and then what? Power means nothing if there is no one to wield it over.

Plato in the Apology, called his mentor Socrates ‘Myops’, which in English means ‘Gadfly’; the name refers to Socrates’ ability to chafe the Athenian political scene, and not allow it to become complacent, very much like a spur or a biting insect pushing at a slow-moving horse. According to Plato, Socrates believed that one must ‘question everything, admit what you do not know, and never stop seeking wisdom/knowledge.’

His weapons, to put it another way, were words. And for his pains Socrates was condemned to death, by drinking poison. Free speech and the tendency to question and seek knowledge has never been welcome to those who seek to remain in power at any cost, censorship is nothing new; people encounter it every day all over the world.

There are so many avenues through which information reaches us, the old means such as newspapers, magazines and books, the relatively newer ones such as the radio, television and the newest and most potent of all, the internet.

None of the older means of communication were as interactive as the internet, as a result of which more people use the ‘net than they ever read. There is a cell phone in almost every hand, even in poor countries, making it harder and harder to prevent information from being disseminated. This poses a problem for those seeking to control, but not for those seeking to facilitate reading.

The population of Pakistan is predominantly un-educated, but this has not stopped its people from accessing social media. They use it not simply to listen to inane jokes on Tik-Tok, but also to message each other. Even those who do not otherwise read, manage to message each other on their phones.

Take for example the following message from a young man to his employer:

The young man who wrote this knows enough of the English alphabet to be able to convey his Urdu message in Roman script, even though, if he were given an English book meant for students even at the secondary school level, he would be unable to read it.

You wonder why he did not use the Arabic script to convey the same message.

The reason is that the Arabic script, beautiful as it is, does not come off as well on electronic media as the Roman does. The Arabic script is always written in the cursive style. There is no provision in that script for each letter to be written separately. It is hard to decipher small Arabic script, dots and all, on a phone as compared to a similar sized Roman script. And when it is written in the cursive it is not easy on the eyes with the dots and dashes not always where they ought to be. And so, the legibility of the Arabic script takes a knock. This is why an increasing number of people— and they are not always uneducated— have taken to writing as the young man did above.

It is possible that this is one way to encourage people to read and write— on the phone, for which the Roman script is far better suited than the Arabic.

It would definitely be worth considering replacing the Arabic script by Roman as far as Urdu is concerned, to make it easier for people to communicate. It isn’t unheard of. Turkey has done it, as has Malaysia. Arabic is always taught separately in Pakistan in any case, so that children can learn to read the Quran. If Urdu turns Roman in an organized fashion, would this help in the fight against illiteracy? Changing a script does not mean leaving behind a literary heritage, because the words themselves, the powerful aspect of language, would remain. If changing a script means more people can read that literary heritage, and more people can learn about the world, would this make it harder to impose opinions, and foist incorrect information upon them?