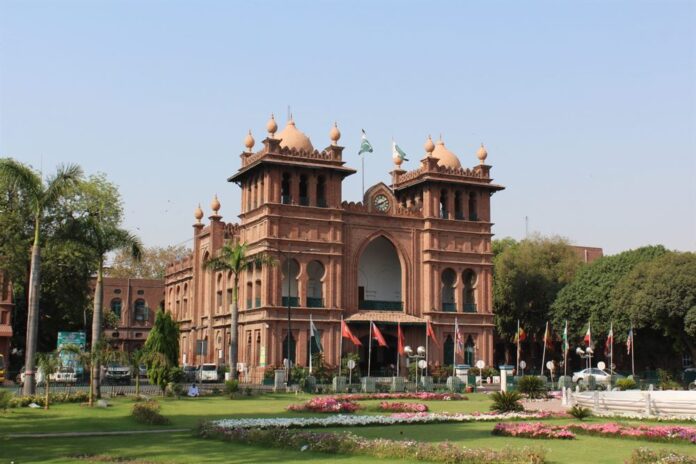 LAHORE: The Punjab government on Thursday decided to hold the local bodies elections in March next year.

Reports citing sources suggested the Pakistan Tehreek-i-Insaf government in the province has completed its homework regarding the conduct of the polls.

The Metropolitan Corporation Lahore has already chalked out the rules for the delimitation of constituencies. The total cost to be incurred on the elections is estimated to be around Rs4 billion.

The province and the Election Commission of Pakistan have also agreed to hold the polls. The ECP will announce a final date for the elections. The tenure of the incumbent LB bodies is expiring in December.

The Supreme Court on March 25 restored the local government system in Punjab, by terming the Local Bodies Act, 2019 in contradiction with the Constitution.

The Punjab Local Government Act, 2019 was passed by the legislative assembly in May 2019.

A bench of the Supreme Court headed by Chief Justice Gulzar Ahmed, terming section 3 of the Local Bodies Act in contradiction of the Constitution, ordered to restore the local government system.

The government had dissolved the bodies in May 2019 under Section 3 of the Punjab Local Government Act, 2019, though the polls were conducted under the act in phases in 2015 and 2016.

The tenure of the elected bodies is five years. But the tenure of local bodies came to an abrupt end on July 2 last year after the provincial government amended Section 3(2) by inserting the words “21 months” to replace “five years”.