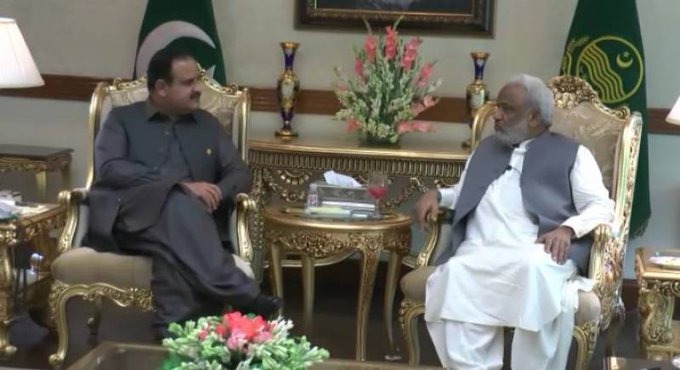 Buzdar said his government carried out substantial development in the province, whereas the previous governments relied on theatricality.

He regretted that the past governments destroyed institutions through political interference, whereas the Pakistan Tehreek-e-Insaf government made the institutions autonomous and ensured appointments on merit.

He said the culture of bias was weeded out by his government and merit policy was being promoted.

Buzdar said the annual budget for education, health and other social sectors has been increased in the 2021-2022 budget, adding the annual development programme would ensure composite development in every district of the province.

He said the Sindh government can follow the Punjab government’s model of development.

He also appreciated that record development work was carried out in the short span of three years in Punjab.