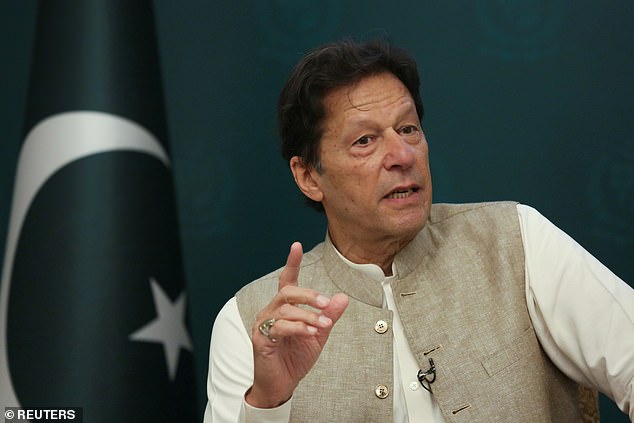 Prime Minister Imran Khan intends to take on “elements creating misunderstandings on the budget”, tasking spokespersons to create awareness about it.

The premier, presiding over a meeting of the spokespersons of the PTI Monday, expressed satisfaction by saying that Pakistan’s economy was not only stable but was also moving towards development.

The federal budget for the fiscal year 2021-22 was based on development, with an aim to further strengthen economic stability and promote the important sectors of the economy, he said.

The prime minister said during the pandemic — which hit economies across the world and created economic problems — Pakistan achieved economic stability due to the government’s successful strategy.

Federal ministers, special assistants to the PM, party leaders, and spokespersons attended the meeting during which the country’s situation especially the “people-oriented” development budget presented by the government, the measures to provide relief to masses, and speeding up the development process, were discussed.

Party leaders congratulated the prime minister and the government’s economic team for presenting a “balanced and people-friendly budget which was positive for all segments of the society”.

Pointing towards the present government’s important measures, the prime minister said that the objective behind focusing on programmes like Kamyab Jawan, Health Card, 10 Billion Tree Tsunami, promotion of science and technology, poverty alleviation, creating employment opportunities, was to effectively check the challenges faced by the country.

He said the incumbent government has been fully striving to present the new budget which proved “a ray of hope for every segment of the society”.