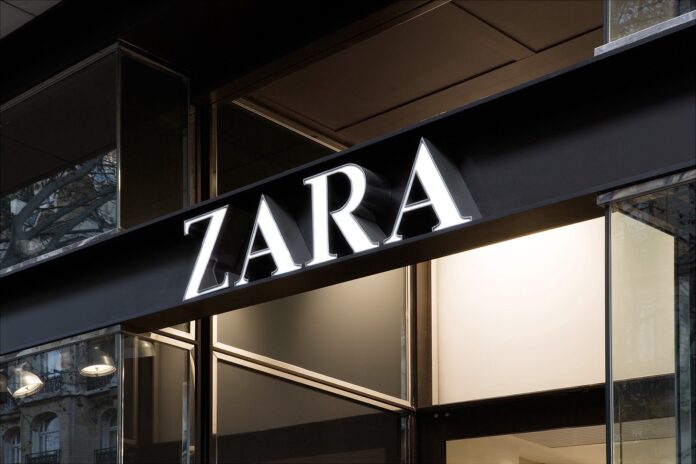 Fast-fashion brand Zara is facing growing calls for a boycott after a designer for the Spanish brand was caught in an anti-Palestine tirade, The New Arab reported.

Vanessa Perilman, the head designer for the retailer’s women’s department, made controversial comments in a private message responding to pro-Palestine posts by a model who later posted the conversation on Instagram.

“Maybe if your people were educated then they wouldn’t blow up hospitals and schools that Israel helped to pay for in Gaza,” Perilman wrote to Qaher Harhash, a model from occupied east Jerusalem in Palestine.

Vanessa Perliman a head designer at Zara DM’d a young Palestinian model this racist garbage and when she was called out gave a lukewarm apology before deleting all her social media. I emailed Zara to demand that disciplinary action be taken and this was their dismal response. pic.twitter.com/eCJ6FUei2u

Several healthcare and education facilities were hit by Israeli airstrikes last month during a brutal bombing campaign that killed more than 250 Palestinians, including 67 children, in the besieged Gaza Strip.

“Israelis don’t teach children to hate nor throw stones at soldiers as your people do,” Perilman declared.

“Also I think its funnny [sic] that your [sic] a model because in reality that is against what the Muslim faith believes in and if you were to come out of the closet in any Muslim country you would be stoned to death,” she went on to say, according to the screenshots shared by Harhash.

Perilman has since deleted her Instagram account and other social media pages following a widespread backlash that has also seen pro-Palestine advocates complain to Zara.

“It was obvious she apologised because she felt threatened by people messaging her and calling out her ignorance,” Harhash wrote on Instagram on Sunday. “So far, Vanessa hasn’t been fired.”

The Jerusalem-born model went on to say the Spanish high-street brand had asked him to share an apology written by Perilman, which he declined to do.

“If Zara wants to make a statement with me, the statement needs to say that they stand with indigenous people […] They also need to address […] Islamophobia,” Harhash continued.

“When certain fashion designers said anti-Semitic things, they were fired from their jobs,” he added.

The model himself has called on followers to boycott the brand using the hashtag #BoycottZara.

Zara is yet to comment on the controversy, although social media users have shared screenshots of an emailed statement from the retailer claiming the “misunderstanding was clarified and closed”.