Ambivalent Approach of the FATF 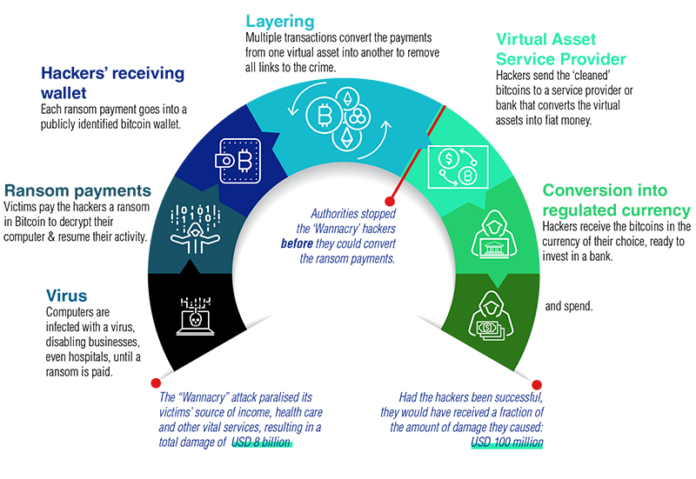 In a second Follow up Report (FUR) on the Mutual Evaluation of Pakistan, released on June 5, this year, the Asia Pacific Group (APG) which is a regional body of the Paris-based Financial Action Task Force (FATF) said that Pakistan’s rating on 21 of the 40 technical recommendations of the FATF against money laundering and terror financing has been improved, but retained it on ‘Enhanced Follow-up’ for sufficient outstanding requirements.

The finance ministry and Federal Energy Minister Hammad Azhar, who is also head of the task force on FATF, separately welcomed the re-rating, saying that the results proved the government’s sincerity along with its resolve in complying with the FATF requirements.

But, showing an ambivalent approach, the APG report also downgraded the country due to “insufficient progress” and pertained to mutual legal assistance (MLA) with other countries by elaborating: “Pakistan was re-rated to ‘compliant’ status on five counts and on 15 others to ‘largely compliant’ and on yet another count to ‘partially compliant…Pakistan will continue to report back to the APG on progress to strengthen Anti-money Laundering (AML) and Combating Financing Terror (CFT) measures.”

Pakistan submitted its third progress report in February 2021 and it has yet to be evaluated.

And the development comes only a few weeks ahead of a meeting of the FATF to decide on Pakistan’s grey-list status.

However, Pakistan’s continuation on the ‘grey list’ means that it will not get any respite in trying to access finances in the form of investments and aid from global entities, including international bodies like IMF.

As FATF’s member-countries are the USA and other Western countries, and include many Islamic states, the decisions of the US-led major Western countries prevail on the organisation. Hence, FATF shows an ambivalent approach, as it has become a tool of keeping pressure on Islamabad, while ignoring New Delhi.

Nevertheless, after holding the plenary meetings virtually from February 22-25, 2021 in Paris, the FATF had kept Pakistan on the grey list for another extended period till June 2021 and asked for complying with the remaining three points of 27 action plan to target AML and CFT.

FATF’s three remaining demands includes (1) TF [terror financing] investigations and prosecutions of target persons and entities (2) TF prosecutions result in effective, proportionate and dissuasive sanctions and (3) effective implementation of targeted financial sanctions TFS [terror financing sanctions) against all 1267 and 1373 designated terrorists, specifically those acting for or on their behalf.

Addressing an online news briefing in Paris, the FATF’s President Dr. Marcus Pleyer had said: “Pakistan will remain on the grey list as some deficiencies still exist as out of 27 action plans.”

The FATF authorities provided an opportunity to many Indian journalists to ask questions, but many Pakistani journalists could not get a chance despite raising their hands in the news briefing.

In fact, an active Indian lobbying and propaganda campaign to blacklist Pakistan failed, while a minimum of three votes by FATF members are required to avoid the blacklist and Islamabad enjoys the unwavering support of Malaysia, Turkey, and its all-weather friend China.

Some pro-Indian European countries, especially France and Germany, had recommended to the FATF to maintain Pakistan on the gray checklist, saying that not all factors had been totally applied by Islamabad.

In recent months, law enforcement agencies have cracked down on hardliner-religious groups such as Tehreek-e-Labaik Pakistan (TLP), and the Lashkar-e-Taiba (LeT) and its welfare arms, Jamaatud Dawa (JuD) and Falah-e-Insanyat—and on their sources of income, arresting, trying, and convicting several of their members and leaders.

Pakistan has been on the grey list of the FATF since June 2018. In this regard, some Western countries and especially India have been calling on Islamabad to take action against the terror groups to avoid ‘Dark Grey’ list status of the FATF. They have long failed to do so. Indian media spreads disinformation that Pakistan may be put on ‘Dark Grey’ list.

For years, New Delhi has been, also accusing Islamabad of using the banking system to sponsor terrorism.

It is mentionable that in November 2020, at a joint press conference and a joint press briefing, Foreign Minister Shah Mahmood Qureshi and ISPR Director General Major-General Babar Iftikhar unveiled a dossier containing “irrefutable evidence” of India’s sponsorship of terrorism in Pakistan. They revealed: “We have apprehended a RAW-sponsored sleeper cell in Karachi, which wants to create unrest in the country… India united Tehreek-e-Taliban Pakistan [TTP] with banned dissident [Terror] organizations… Indian intelligence agencies are also trying to establish Daesh-e-Pakistan… has recently shifted 30 terrorists of Daesh to Pakistan.”

Afterwards, Pakistan’s Ambassador to the UN Munir Akram handed over the dossier to the UN Secretary General Antonio Guterres.

In its 27th report, dated February 3, the UN Security Council’s monitoring team for tracking terrorist groups verified Pakistan’s dossier, while acknowledging Pakistan’s efforts in arresting individuals engaging in terrorism financing and noting the threat from the TTP— the reunification of splinter groups [of TTP] in Afghanistan, which enhanced the threat of terrorism not only to Pakistan but the entire region.

According to the UN report of 26 July 2020, “The banned Tehreek-e-Taliban Pakistan and its splinter group Jamaat-ul-Ahrar continue to target Pakistan from their bases in Afghanistan… the significant presence of ISIL-K (The Islamic State of Iraq and the Levant Khorasan) in Afghanistan”, which the UN warns “now pursues a global agenda.”

Nonetheless, the FATF was formed in 1989 by the G7 Summit in Paris to combat the growing problem of money laundering, monitoring legislative, financial and law enforcement activities taken at the national and international level, reporting on compliance, and issuing recommendations.

The organisation’s mandate was expanded to include terrorist financing following the September 11 terror attacks in the USA in 2001.

Although FATF’s member-countries are the USA and other Western countries, and include many Islamic states, and the decisions of the US-led major Western countries prevail on the organisation. Hence, FATF shows an ambivalent approach, as it has become a tool of keeping pressure on Islamabad, while ignoring New Delhi.