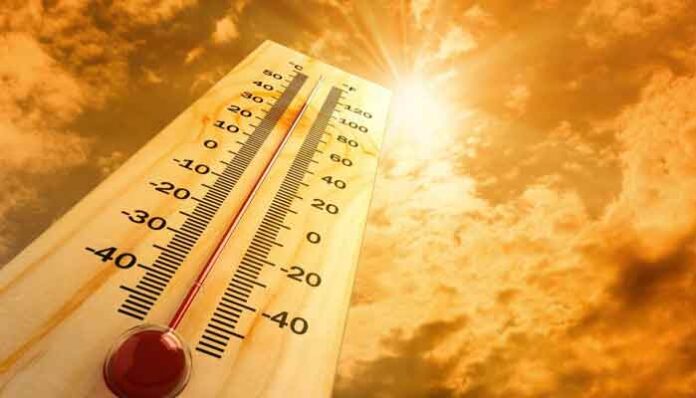 LAHORE: Amid the ongoing spell of the heatwave, the Punjab government on Friday changed the government and private school timings.
According to the announcement, the new school timings will be 7:00 am to 11:30 am across the province.

Punjab Education Minister Murad Raas, in his Tweet, directed all public and private schools to comply with the new school timing schedule.

The minister urged the school staff, students, to strictly follow the standard operating procedures issued by the federal government.

It may be noted here that the district education authorities had earlier announced modified timings of schools from Monday.

The education authorities had also allowed 50 per cent attendance in all schools besides restricting school administrations not to call any students continuously for two days.

Separately, the minister on Friday said that the summer vacations across the province will be announced within two weeks after completion of examinations.

Addressing a press conference, he said that the government knows about the problems which children are facing due to the scorching weather.

“The measures planned by the government will be for the first time that any government has taken for facilitating the teachers,” he said and added that now teachers could get their issues resolved through laptops or mobile phones while sitting at their home.

Previously, Murad said that the teachers had to pay bribes to avail their holidays, however, now, “we have made the entire process online”. “They could now apply for holidays while using their phone,” he said.

The minister further shared that in past, teachers had to apply for their retirement manually and were forced to visit offices multiple times to get their dues cleared.

“We have now added the entire mechanism on the mobile application and teachers would get their retirement notification a week after completion of their job tenure,” he said, adding that they were also in contact with the AG Office for direct transfer of the retirement dues in the applicant’s account.

Murad said that the ACR has also been made online. “We are also bringing other fresh initiatives to facilitate the school teachers,” he said, adding those neglecting their job would now be automatically highlighted.

The minister further said that an application for parents was also in the working which would facilitate them in understanding as to which school is better for their children. “In case of shifting home, the parents would be able to get help regarding nearby schools through the application,” he said.