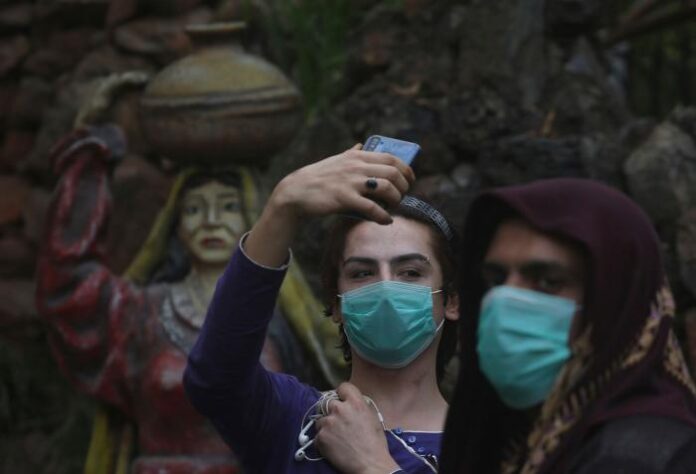 ISLAMABAD: Khyber Pakhtunkhwa Minister for Labor and Culture Shaukat Yousafzai Wednesday appealed to the people not to pay visits to tourist spots during Eidul Fitr holidays as there was a complete ban on tourism till May 16.

Talking to a news channel, he said the initiative had been taken in a bid to curb the spread of the Covid-19 pandemic.

He said inter-provincial and inter-city transport was suspended during Eid holidays, except for those returning to their hometowns.

The minister said police checkpoints were established in Abbottabad, Mansehra, Swat, Haripur, Chitral, and Peshawar to restrict the local tourists from unnecessary visits to these scenic areas.

He said so far 246 tourist vehicles were returned from Abbottabad after the closure of all recreational points.

Yousafzai appealed to the tourists to fully cooperate with the government and follow the precautionary measures and celebrate the festival with simplicity and at home.

He said all authorities concerned had been asked to take strict action against the violators under the laws.

He further said KP administration had also established emergency control rooms with maximum facilities in all districts where it was facing vaccination data entry issues.