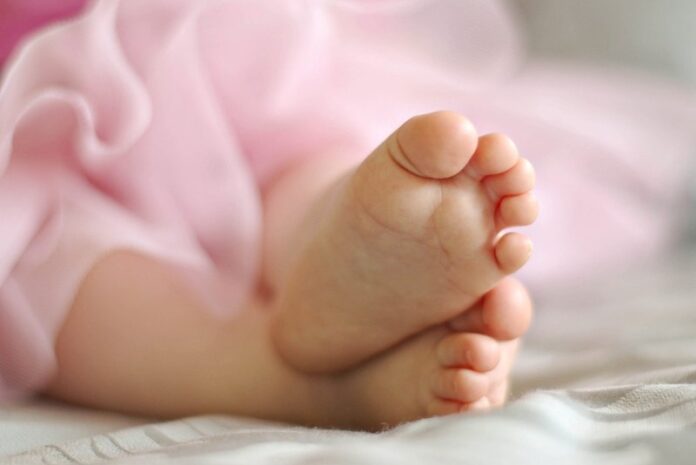 KARACHI: Sanofi Pakistan on Friday announced that a series of webinars was held to discuss and debate about the needs of patients of genetic disorders.

With the assistance of Sanofi Pakistan, the Children’s Hospital in Lahore has established a central registry to determine disease’s prevalence.

Commenting on the national health agenda, Dr Sultan candidly shared that there had been no discourse on rare diseases as governments used to give weightage to more common diseases with larger impacts.

Dr Huma volunteered to share data with the government as the Children’s Hospital maintains data for LSDs in Pakistan and the database is now part of the international disease registry. “A federal policy would impact at every level, not leaving everything to the provincial governments,” said Dr Huma.

Qureshi pleaded that the government should not wait for numbers to rise to take action as rising numbers mean deaths of precious children. He proposed creation of an endowment fund and public-private partnerships as effective avenues to ensure provision and accessibility of costly treatments for rare genetic disorders. He also mentioned a recommendation from DRAP on custom duty exemption for LSD therapies, which unfortunately has been pending with Federal Board of Revenue for the past two years.

Khaled Esmat informed the participants that Sanofi is willing to make partnership with the government on bolstering diagnosis and treatment. He emphasised the need for the government, local and international health players, and patients’ associations to join forces and capitalise on each other’s strengths.

Punjab Health Minister Dr Yasmin revealed that Punjab is working on genetic disorders and taking a number of initiatives, including legislation. The Children’s Hospital is being upgraded into a university and the formation of an Institute on genetic disorders is on the cards that will work on diagnosis, early diagnosis and recommendations on policy initiatives.

On the issue of supporting these patients, Dr Yasmin said that despite the high cost of therapy and limited health budget, the government of Punjab is continuing to fund LSD patients. However, the key to addressing these conditions is by proactive intervention focusing on prenatal diagnosis.

In her concluding remarks, Dr Yasmin asked the organisers to propose a consortium of partners on genetic disorders that will drive the cause.

The Supreme Court of Pakistan (SCP) has directed the Karachi administration to raze the Pavilion End Club and end all commercial activities on an...
Read more
- Advertisment -