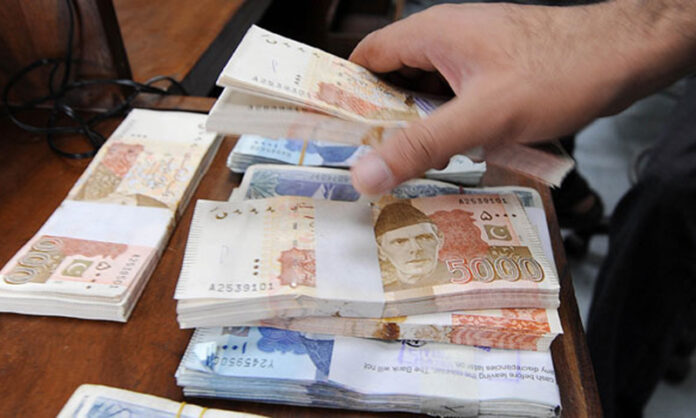 The advertisement posters of candidates that stretch miles throughout their constituencies, the exuberant assembly of supporters gathered in large processions around their candidates in vehicles as they stop by for every corner meeting, the unending cauldrons placed outside the election offices manned by people who incessantly distribute food to every bystander and the pompous power show jalsas that are the hallmark of a successful election campaign. These are events integral to any election campaign that ordinary Pakistanis cannot afford.

Pakistan’s elections highlight exclusivity in the country’s electoral politics, whereby the halls of power are reserved for the deep-pocketed individuals. The proposed election reform by the government must create a legal regime that achieves parity between candidates, to allow space for those driven by the altruistic desire to serve the country regardless of the depth of their pockets. The deluge of unregulated money in politics has pushed the working and the middle classes of the county out of the capital-intensive political contest, making Pakistan’s democracy an elite club of the wealthy. Exacerbating the problem is the current legal framework that stands in the way of effective enforcement by the Election Commission of Pakistan (ECP).

Section 134 of the Election Act 2017 requires all candidates to disclose their election expenses to their returning officers. Its underlying rationale is the right of the constituents to know their candidates, which will allow them to hold their candidates politically accountable throughout the election campaign. If voters of a constituency have the requisite information about the amount of money their candidate is spending, they may decide to inquire about the source of the finances and make an informed decision to vote.

However, this regulatory framework does not allow the ECP to regulate effectively and makes the accountability process an arduous task. Candidates must disclose their electoral expenses only after the election polls, that is after the winning candidate has been unofficially announced. Under this model, the ECP would find it difficult to ascertain the particulars of expenses in a constituency by each candidate due to a lapse of several months, resulting in an ineffective investigation. This legal lacuna absolves the candidates from conforming to a stricter legal duty, under which the candidates submit their expenses throughout their elections. Introducing a mandatory periodic disclosure requirement instead of the current framework would allow the returning officers to assess the veracity of the disclosures within a specific period with ease.

The maximum spending provision should be replaced with a requirement based on reasonable financial spending that the ECP will determine. Parliament should instead focus on setting broad principles of policy that will guide the exercise of ECP’s discretion in determining a reasonable amount instead of imposing a strict amount that merely looks appealing on paper.

Consider this hypothetical scenario, each candidate states in their expenses declaration form that they had ordered ten thousand advertisement posters. Under the present legal regime, the winning candidate would have to submit his return of expenses within ten days of being declared the victor while the losing candidates must comply with the disclosure requirement after thirty days. In this scenario, it would be challenging for the Commission to scrutinise the actual number of advertisement banners used by each candidate as the election would have ended and the purchase of advertisements would have been made at different periods during their election campaign. It would be troubling for the ECP to specifically assess whether candidates are understating their expenses.

Whereas, following the periodic disclosure requirement, the returning officer can potentially conduct a robust investigation by physically deploying the Commission’s resources to account for the number of banners used in that particular constituency during a specific period. Implementation of this kind of accountability would also require delegating investigative powers to the returning officers.

A hue and cry might be forthcoming from political parties at the thought of granting broad investigative powers to the returning officers, as these officers are nearly always alleged to collude with their favourite party to ensure its victory. Nevertheless, one way to alleviate those concerns would be by making it compulsory for the returning officers to submit their reasons in writing to the ECP board and seek its approval to initiate an investigation against a particular candidate. Employing this procedure would curtail any prospect of exercise of whimsical discretion by returning officers.

Furthermore, section 132 imposes strict spending restrictions on each candidate. The expenditure ceiling set for a candidate contesting National Assembly’s election is four million rupees, two million rupees for a candidate contesting the Provincial Assembly’s election and one million five hundred thousand rupees for Senate elections. This kind of financial ceiling is an inadequate way to remove the financial inequality between the candidates. Its fundamental flaw is that it assumes all candidates across Pakistan will incur identical costs while ignoring the cost fluctuations based on a constituency’s terrain, distance and so on. Candidates campaigning in the mountainous tehsils of District Rawalpindi will be confronted with dilapidated infrastructure and a rugged road network that will increase their transportation costs, as compared to a candidate campaigning in the well-developed constituency of Rawalpindi city.

Moreover, spending limits inherently fail to factor in the inflationary issues that have become native to Pakistan. According to the Pakistan Bureau of Statistics, just a year’s inflationary index from March 2020 to March 2021 sees an increase of 9.05%. With the continuous rise in inflation, contesting national elections in 2023 will be more expensive than in 2018, resulting in the prescribed legal limit being inadequate to meet expenses. The entire apparatus of strict spending restriction is counter-productive, as potential candidates will continue to understate their expenses to contest elections.

One way to remove this defect is to replace the maximum spending provision with a requirement based on reasonable financial spending that the ECP will determine. Parliament should instead focus on setting broad principles of policy that will guide the exercise of ECP’s discretion in determining a reasonable amount instead of imposing a strict amount that merely looks appealing on paper. 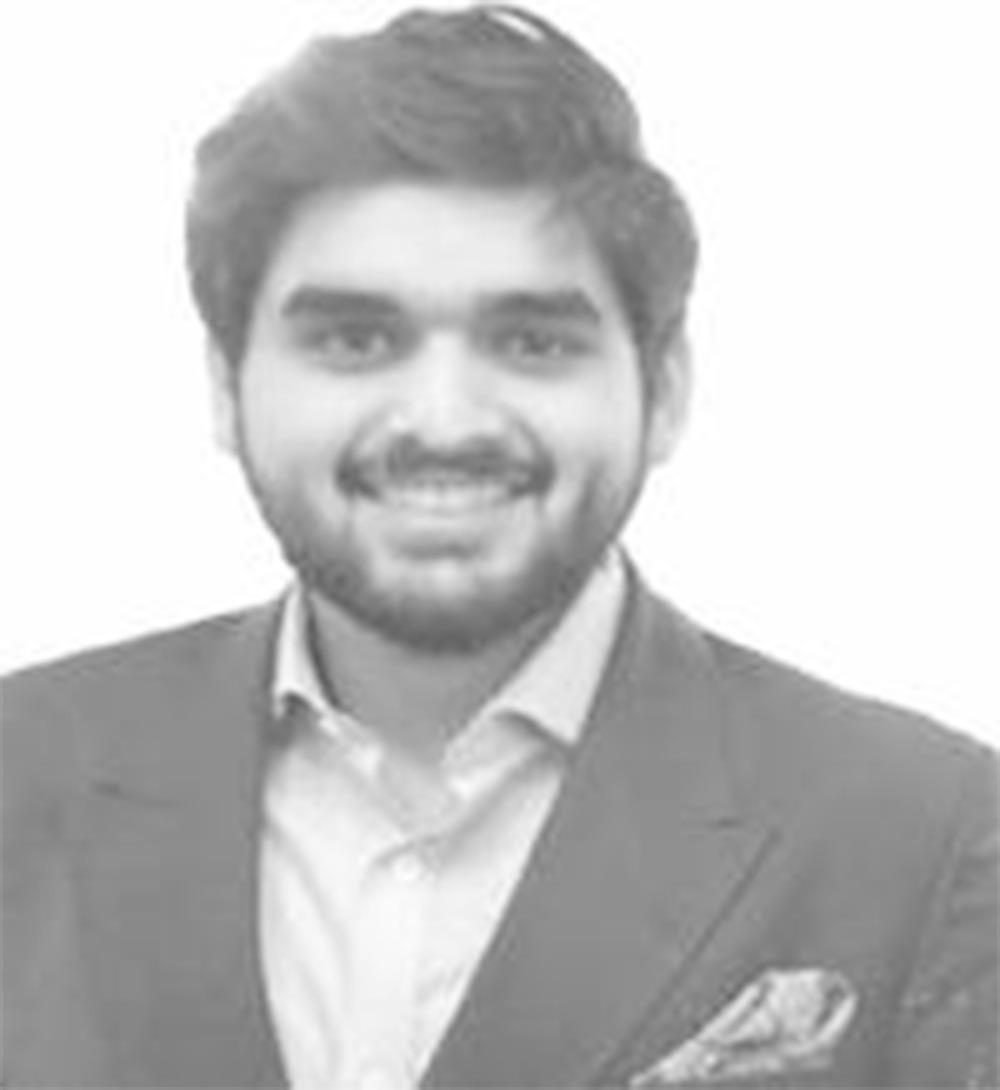 Raja Hamza Anwar
The writer can be reached at [email protected]