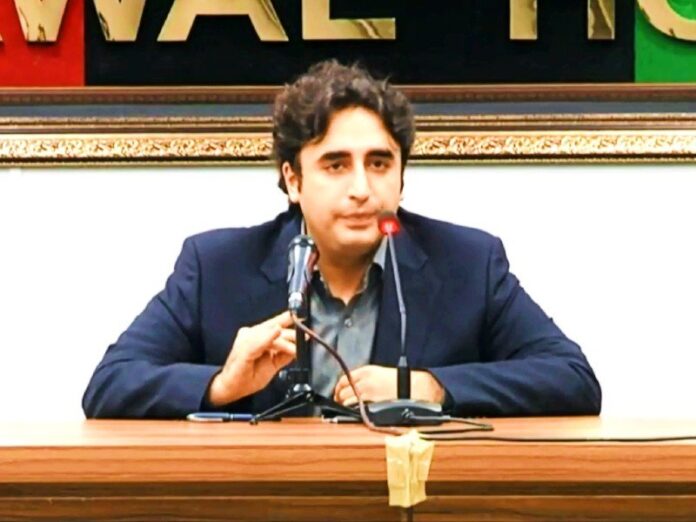 Pakistan People’s Party (PPP) Chairman Bilawal Bhutto-Zardari on Wednesday lashed out at the government over its action as the Tehreek-e-Labbaik Pakistan (TLP) activists staged violent protests across the country.
In a statement, Bilawal “strongly condemned” the deadly violence seen in many parts of the country this week after Saad Hussain Rizvi was taken into custody.
“Such kind of torture, abductions, occupation of state and private properties and attacks on police personnel by enraged mobs cannot be allowed,” the PPP leader said, according to a series of tweets by his party.
Demanding that action be taken against the people involved in the violence as per the law, Bilawal said the government could not be permitted to “avoid fulfilling its responsibility”.