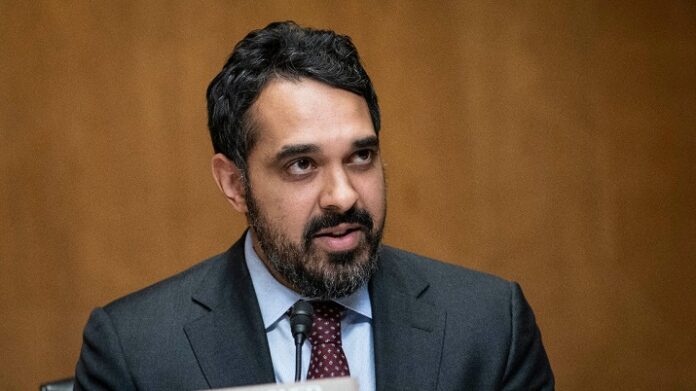 Human rights violations and freedom of press are intertwined. During the last decade, the Indian mainstream media is on survival mode with a bleak choice, either they have to say whatever BJP wants them to say or they are out of the business.

Indian media rights organisations, including the Editors Guild of India, have expressed their concerns that political pressures have placed Indian media in a compromising position, resulting in the current credibility crises Indian mainstream media is facing. The concept of “Shudh Bharat” (Pure India) is also bullying the Indian Urdu media, which are already diminishing on the media scene.

Human rights atrocities, based on caste, religion and political affiliations are not being brought to the surface as they deserve. Parallel media (mainly social media) is trying to fill the gap but the cost and manpower that is required to travel to far-flung areas right on time, is too high, so that even after immense efforts, incidents get withered before they are documented. Law enforcing agencies compromising or held hostage, have created a situation where a new term “Godi media” (Media in the lap of powerful groups) has emerged on the horizon of journalism and the Godi Media is busy in fabricating the ground realities by portraying a picture of all being well.

There is a long list which concerns every sensible person including the rape cases of scheduled caste girls, the Citizenship Act Amendment, the repeal of Article 370 which ended Kashmir’s special status, the anti-farmer laws, delusional coronavirus management policy during elections and orchestrated terrorist attacks.

An important point not to be missed is BJP’s manifesto that includes promise for Shudh Bharat (Pure India) and the promise that this would be achieved in 2024. The concept of Shudh Bharat represents an India without impurities, such as lower caste Hindus, Muslims, Christians, Sikhs, including all minorities. Upcoming three years are crucial for international human rights watchdogs to keep an eye on the events of India where the BJP has promised its voters religious cleansing for providing them a Shudh Bharat.

The Review of the list is due in 2021. The Indian American Muslim Council (IAMC) has registered its reservations that India must be put on this list because of ongoing human rights atrocities.

This year the US State Department’s report on India, released on 30 March, exposed the worst kind of human rights situation in India, where millions of social and religious minorities, including Muslims, Christians, Dalits, and Adivasis, as well as the eight million residents of Kashmir, are facing ongoing brutal State repression.

The reasons for designating India as a CPC are more compelling now by an order of magnitude than ever before, and the situation is set to get worse without significant international pressure.

US Muslims and human rights organizations fear that the Indian American team sitting in the White House can influence States Department to drop India from the list of CPC because the Human Rights and South Asian Desks of the Biden Administration are headed by Indian Americans and both the Desks are very important for shaping US Policy towards human rights issues and the situation of South Asia generally.

We also know that Indian American Sumona Guha is Senior Director for South Asia at the National Security Council, and she has held many important positions in the past that have placed her in a key position to shape US foreign policy towards South Asia. We also know that Indian American Shanthi Kalathil is Coordinator for Democracy and Human Rights of the US National Security Council. She can also have a soft position in favour of the Indian government over the human rights abuses going on in India.

All those Indian Americans inside the White House, including the Vice President, cannot get away from the phenomenon of belonging because this simply is not possible. It will be naïve to consider them Americans and anticipate an unbiased attitude.

The Foreign Office of Pakistan and the Pakistani Media should keep an eye on the situation. Rather, it must be the topic of discussion that India, due to Indian Americans being on key posts in the White House, can influence the humanity to ignore Indian abuses.