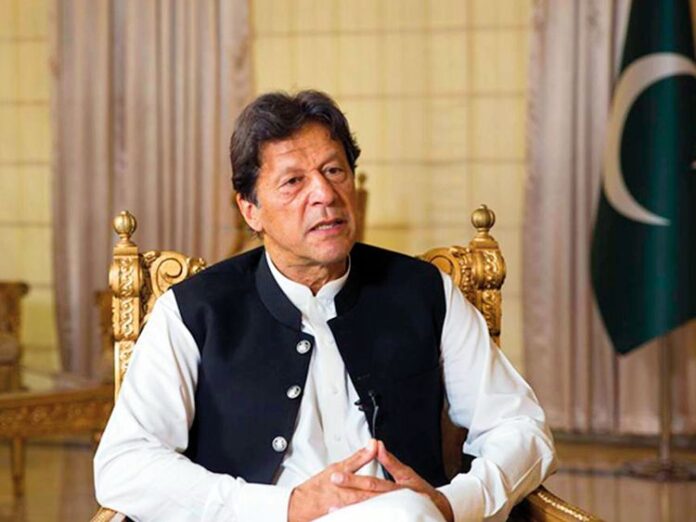 ISLAMABAD: Stakeholders have offered Prime Minister Imran Khan all possible assistance for the Federal Board of Revenue’s [FBR] track and trace system to curb tax evasion in tobacco and other industries.
In a letter to the prime minister, major tobacco manufacturers said that the track and trace system must be accompanied by strong law enforcement through good coordination among all competent agencies.
Khyber Tobacco Company chief executive officer Samira Irfan wrote to the PM that you, last month addressing a federal cabinet meeting, said the implementation of the trace and trace system was crucial for curbing tax evasion in the country. Around 40 percent of the cigarettes were being sold without paying taxes while the FBR’s repeated efforts to introduce automation in the industry for the last 15 years were sabotaged.
The KTC, which is the third-largest producer of cigarettes in Pakistan with a 3 percent share of the market, becomes the first-ever local company to welcome the government’s track and trace system for the tobacco industry.
The company is the single largest taxpayer in the KPK Province and one of the country’s largest exporters of raw tobacco leaf. It is listed on the Pakistan Stock Exchange and employs around 350 people in various roles.
For many years, the market has been plagued by tax evasion, counterfeit products and illegal imports from abroad, she says, adding that this resulted in the loss of fiscal revenue for the government and lack of adequate consumer protection.
She said the illegal practices had also resulted in a disorderly market that deprived local manufacturers the opportunity to compete effectively with powerful multinational companies.

ISLAMABAD: The illicit cigarettes trade figures are far less in Pakistani cities than those propagated by the tobacco industry to convince the government to...
Read more
- Advertisment -