PPP to oppose legislation in name of disrespect of armed forces 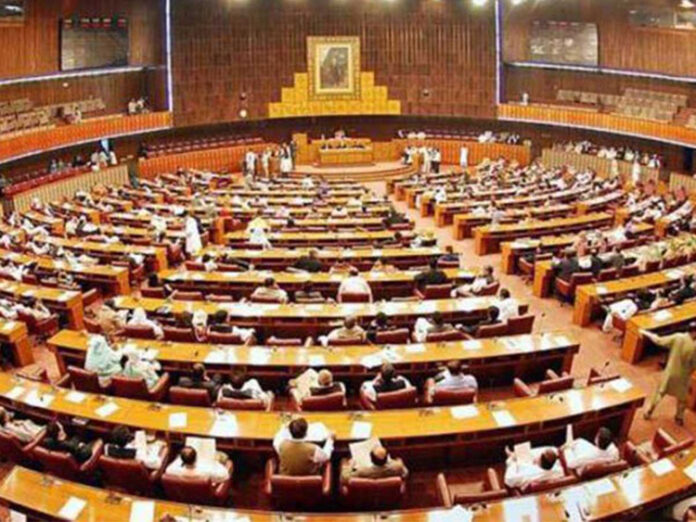 ISLAMABAD: The Pakistan People’s Party (PPP) on Thursday said that it rejects any attempts to further gag the fundamental right of freedom of expression in the name of preventing defamation and disrespect of the armed forces.

In a statement, secretary general of the Pakistan Peoples Patty Parliamentarians (PPPP), Senator Farhatullah Babar, expressed grave concern over a bill moved by a PTI MNA and approved by the National Assembly Standing Committee on Interior seeking to amend the Pakistan Penal Code (PPC) to send anyone to jail for two years with fine Rs 500,000 or both for what has been described as ‘defamation of the army”.

He said that Section 500 of the PPC already provides punishment for the defamation of anyone, and the addition of Section 500-A is aimed only at gagging freedom of expression guaranteed under Article 19 of the constitution in name of national security. It is not acceptable and will be opposed at every platform he said.

The nation has witnessed enough of how behind the façade of ‘national security’ citizens have disappeared mysteriously, national resources diverted, internment centres set up, ex tribal areas made a no-go area, foreign and security policies hijacked and security establishment’s business and commercial empire expanded exponentially.

“Defence forces working within their constitutional limits are universally admired and do not need any legislation to protect their honor and respect. Similarly, no legislation can stop people from questioning those who transgress their limits with impunity,” he said.