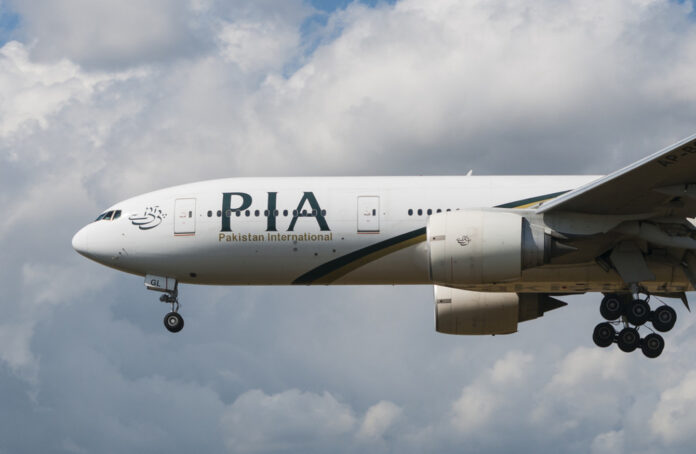 On the occasion, a cake-cutting ceremony was held which was attended by Baltistan Division Commissioner Shuja Alam, other important administrative officers including Civil Aviation, Airport Security Force and the crew.

Talking to media on the launch of Lahore-Skardu flight operations, the spokesperson of government of Gilgit-Baltistan (GB), Imtiaz Ali Taj, said that it would promote tourism in the region.

He said that the first flight of PIA carrying more than 150 passengers reached Skardu from Lahore in which most of them were tourists.

He said that development of tourism in GB was the top priority of Khyber Pakhtunkhwa (KP) Chief Minister Khalid Khurshid Khan as he was committed to promote winter tourism in GB.

Taj said that with the promotion of winter tourism, the duration of tourism activities in the GB would increase from three months to 10 months.

He said that due to its vast glaciers, high and lofty mountains, the GB would soon become a global centre of winter tourism and sports.

Separately, PIA on Thursday announced the resumption of direct flights between Bahrain and Pakistan.

In a statement, the national flag carrier said that initially, it will operate two flights a week between Manama and Lahore, starting May 5.

The development comes weeks after the airline — struggling to contain losses through restructuring or by bringing on board private partners — announced to increase the number of its international operations.

According to a spokesperson, the flights would be increased for Afghanistan and the Central Asian states of Azerbaijan and Uzbekistan.

The spokesperson had further said that the national flag carrier would operate five flights a week between Pakistan and Afghanistan in the first phase, whereas, in the second phase, the number would be increased to seven flights a day.