Govt to abolish hundreds of posts in BPS 1-16 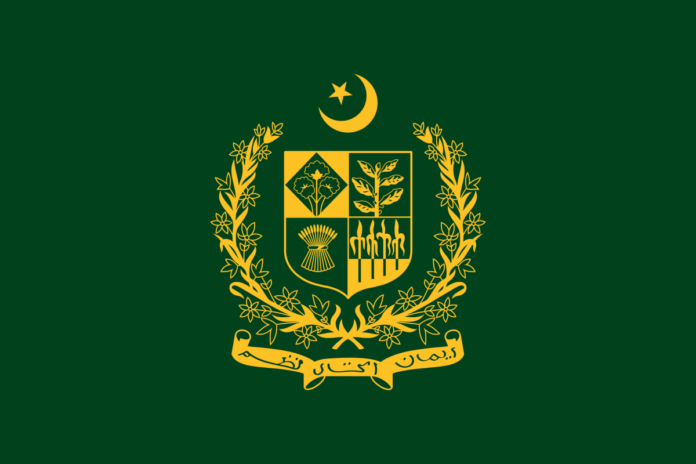 ISLAMABAD: Contrary to the much-touted claim of creating 10 million new jobs, the Pakistan Tehreek-e-Insaf (PTI) government is set to abolish hundreds of posts in BPS 1-16 lying vacant for almost over a year.

According to sources, the Cabinet Committee on Institutional Reforms (CCIR) has considered a summary submitted by the finance division regarding “Re-Organising the Federal Government Proposal Regarding Abolition of Posts” and took important decisions in this regard.

As per details, all ministries/divisions will abolish posts in BPS-1 to 16 that have remained vacant for more than one year. However, the posts to be abolished will not include posts that are vacant due to transfer/posting and positions meant for promotion.

Similarly, the posts where the recruitment process is already under process will also be exempted till the finalisation of the process.

Moreover, the posts in BPS 1 to 16 belonging to health, education, and police departments in the federal government will be exempted from abolition being the operational nature of such departments.

The CCIR, in its decision, has also advised all Principal Accounting Officers (PAOs) of all federal ministries/divisions to carry out an exercise to identify the posts for abolition and intimate within four (04) weeks to CCIR.

The total employment in Pakistan is 64 million, out of which 24 million is in the agriculture sector, 4 million in the public sector, and the remaining 36 million employment is being provided by the urban sector.

To implement the government’s austerity drive and bring reforms in government departments, Prime Minister Imran Khan had earlier constituted a task force on austerity and government restructuring, led by Adviser to the Prime Minister on Institutional Reforms Dr Ishrat Hussain.

It is worth mentioning that the much-trumpeted pre-election promise of PTI was to create 10 million jobs in its five-year term. However, it is now all set to abolish hundreds of posts in various ministries and departments working under the federal government. And, this move is expected to result in panic and frustration among the people especially the unemployed youth.