'What is wrong in taking their support?' 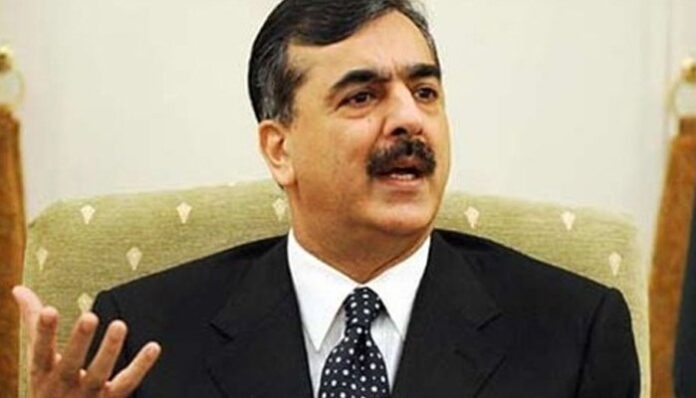 Pakistan People’s Party (PPP) leader and former prime minister Syed Yousaf Raza Gillani on Monday said that party Chairman Bilawal Bhutto-Zardari had decided to seek Balochistan Awami Party’s (BAP) support to get him elected to the post of leader of the opposition in the Senate.

In an interview with a private television channel, the PPP stalwart said that while he did not wanted the slot for himself, the party chief made the decision in this regard.

Gillani questioned the objections to this move, saying, “What is wrong in taking their support?”

While he said that the opposition alliance, the Pakistan Democratic Movement (PDM), should remain intact, he revealed that the decision to resign from the assemblies had come abruptly. He questioned the merits of this decision, especially with regard to the next move of the opposition.