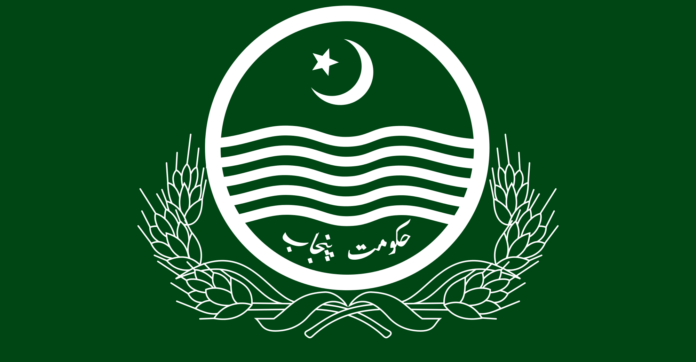 LAHORE: The Punjab government has decided to exempt all duties and taxes on entertainment and collect property tax on the basis of rental value instead of area, Pakistan learnt on Tuesday.

According to details, the sixth meeting of the Ministerial Committee for Resource Mobilization 2021-22 was held by the finance department under the chairmanship of Provincial Finance Minister Makhdoom Hashim Jawan Bakht on Tuesday.

The purpose of the meeting was to give final approval to the proposals to increase the resources of the Excise, Taxation and Narcotics Control (ET&NC) department for the next fiscal year.

However, during the meeting, the ET&NC proposed a review of property tax and motor vehicle registration tax, expansion of professional tax net and application of entertainment duty.

The finance minister announced that no duty or tax would be levied on entertainment at the provincial level. He added that necessary amendments would be made in the Urban Immovable Property Tax (UIPT) Act 1958 regarding real estate tax to benefit taxation in the local governments.

“Taxes collected from the local level will be used to provide municipal services in the areas. Municipal services will also be defined in local government laws prior to the application of tax laws. Rental value will be considered in property tax instead of area-based exemption. The proposal to close the gap between personal use and tenancy in commercial property will also be considered,” he said.

The finance minister directed the ET&NC to bring the vehicle registration fee equal to the fee charged in the federal capital. “The ET&NC should offer suggestions for increase rather than further reduction in limited entertainment opportunities and eliminate the lifetime token option in Motor Vehicle Tax, besides removing the barriers to registration of vehicles operating in the province,” he said.

However, during the meeting, Mian Aslam pointed out that valuation of commercial and rental property needs to be evaluated by a third party instead of excise officers. “Property owners receive increments from tenants on an annual basis but resort to illegal methods to avoid paying taxes, which must be discouraged,” Mian Aslam said.

He also directed the finance department to reconsider the proposals for abolishing property tax exemption on the basis of area and taxation in terms of value so that the best option could be selected at the next meeting.