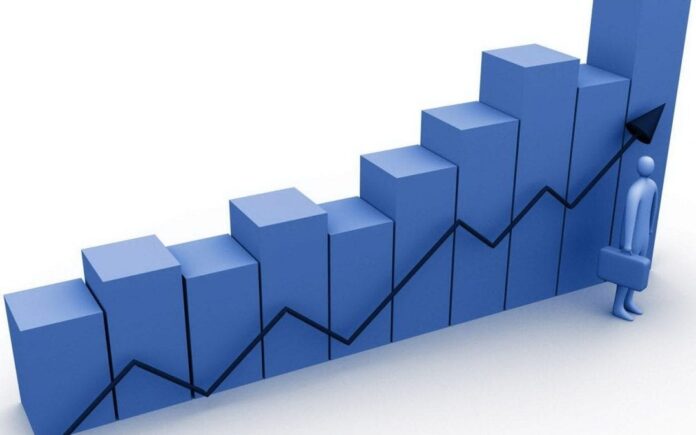 The consensual definition of image is: “Image is what you are perceived to have done, not necessarily what you have or have not done”.

Here, I will like to reproduce the mission statement of National Defence University that goes like this: “Seeing beyond perceptions”.

That is very significant, given the established fact that the world, at large, has remained divided and even fought wars, several times, on the basis of perceptions, misconceptions and images, irrespective of the fact whether they are close to reality or otherwise.

In the world of today, some politicians and the governments under them, have managed to build images even though far from reality, at times.

We can quote many examples of fifth generation or hybrid war or psyops or whatever including the shrewd propaganda offensives of our eastern neighbour, which has been camouflaging its uncouth ways through these machinations.

Coming to Pakistan and applying this concept of image-building to the government of Prime Minister Imran Khan, one finds greater focus on seriousness of purpose in practical work instead of opting for cosmetics or image-building tactics.

It is primarily because of this reason that some astute persons in the rival camps have been painting the sitting government as non-serious in handling the overall political situation in general and economy in particular.

Actual facts are, however, otherwise as can be gathered from the two-year performance report of the present government, in which it had reviewed its achievements in different domains including governance, economy and diplomatic affairs.

The ministers in-charge of different divisions also gave briefings on the practical steps taken by their respective departments, especially towards the stabilization of economy, although the government had to tackle the worst external crises inherited from the past in addition to dealing courageously with Indian threat (Balakot ‘adventure’) and yet another alarming global Covid threat.

It was like riding a hydra with Covid crisis that had squeezed the space for successfully balancing lives and livelihoods.

It was a difficult decision to take but, throughout the Covid crisis, Prime Minister Imran Khan’s emphasis has always been on ensuring that livelihoods are also saved side by side with saving lives. And that formula worked well not only in our own peculiar circumstances but also in the overall global handling of Covid, Pakistan’s crisis management being judged as pragmatic and emulable. This Covid-combatting strategy of Pakistan was highly appreciated by global leaders including the famous philanthropist, Bill Gates.

On the economic front, various economic indicators suggest that the country was moving forward notwithstanding the internal and external challenges. And, it is on record that Pakistan’s economic performance, during this period, has been hailed by international organisations, including IMF, Moody’s and Fitch, while Pakistan Stock Market has been recognised as the best performing market by Bloomberg.

No doubt, problems and difficulties of sorts were there but by devising practicable plans in departure from the past practices, the current account deficit was drastically reduced from $20 billion to just $3 billion. The initiatives were, in fact, focused on enhancing foreign exchange reserves and the government was successful in repaying Rs5,000 billion loans borrowed by former governments. At the same time, several benefits were offered to the business community, including relief in the ongoing tax regime, wherever it was possible. Huge incentives were also offered to enhance exports and encourage investments.

Meanwhile, the government took drastic measures to curtail its expenditures by reducing the budgets of the President and Prime Minister House. The government did not borrow a single penny from the State Bank of Pakistan (SBP) during the aforementioned period.

As regards the relief measures taken to neutralize the unprecedented challenges to Pakistan’s health and economy sectors, Planning Minister Asad Umar, announced a relief package of massive Rs1240 billion under the prime minister’s instructions. It included cash transfer to support the vulnerable communities.

According to Federal Minister Hammad Azhar, it owes to timely decisions by the present government during the pandemic period that helped mitigate huge losses. The minister also publicly announced that the new policies on electric vehicles and mobile manufacturing will generate jobs and boost economy.

In the area of poverty and planning, Special Assistant on Poverty Alleviation Dr Sania Nishtar released facts and figures, which demonstrate the government’s serious concern for the vulnerable categories. According to Sania, as also acknowledged throughout the country, the government’s Ehsaas Programme is the country’s biggest ever social safety net with emergency cash disbursement of Rs145 billion among 12 million daily wagers. The programme would now be enhanced to reach 16 million people particularly those affected by the pandemic.

And, on the foreign affairs front, many good developments have taken place since PM Khan’s government has laid down a policy of renewed global connectivity and reinforcement of old ties with emphasis on building up global goodwill, besides seizing these opportunities for massive expansion in trade and investment.

According to Foreign Minister Shah Mehmood Qureshi, “A dramatic shift can be seen from diplomatic isolation to effective representation. It is the government’s top priority to revitalize Pakistan’s relations with old friends and forge new understandings. Despite India’s attempt to isolate Pakistan at regional and international forums, Prime Minister Imran Khan raised the Kashmir issue at UNGA and other platforms. Pakistan also played a pivotal role in intra-Afghan dialogue which was appreciated by the United States’ government. As for Pakistan’s relations with China, they are further evolving into a yet stronger economic partnership as the second phase of CPEC involves industrialization. Our Foreign Office has also developed economic partnership with African countries, having a population of 1.3 billion people, so as to increase trade and investment in the continent.”